The Boston Public Library has released its list of the top 10 most frequently borrowed books in 2016, and the two titles that led the list in 2015 are once again the most popular.

The Pulitzer Prize-winning novel All the Light We Cannot See flipped with thriller The Girl on the Train into the No. 1 spot from its position as runner-up last year. Local author Jeff Kinney, who lives in Plainville, also made the list again with one of his Diary of a Wimpy Kid books nabbing third place; last year, the eighth Wimpy Kid book was the seventh most borrowed book in the city.

New titles on this year’s list include Harper Lee’s Go Set A Watchman and Ta-Nehisi Coates’s Between the World and Me.

See the library’s list, and place holds on the most borrowed titles, here. 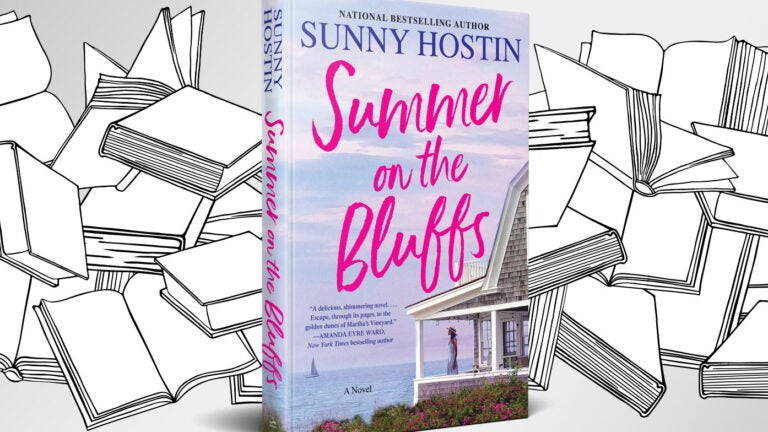 Boston.com Book Club’s next read is ‘Summer on the Bluffs’ by Sunny Hostin