Tom Brady, David Ortiz, Aly Raisman, and Julian Edelman (maybe you’ve heard of them?) all released books in 2017. The four athletes are masters in their fields, which makes these books the perfect gifts for sports fans and non-fans alike. 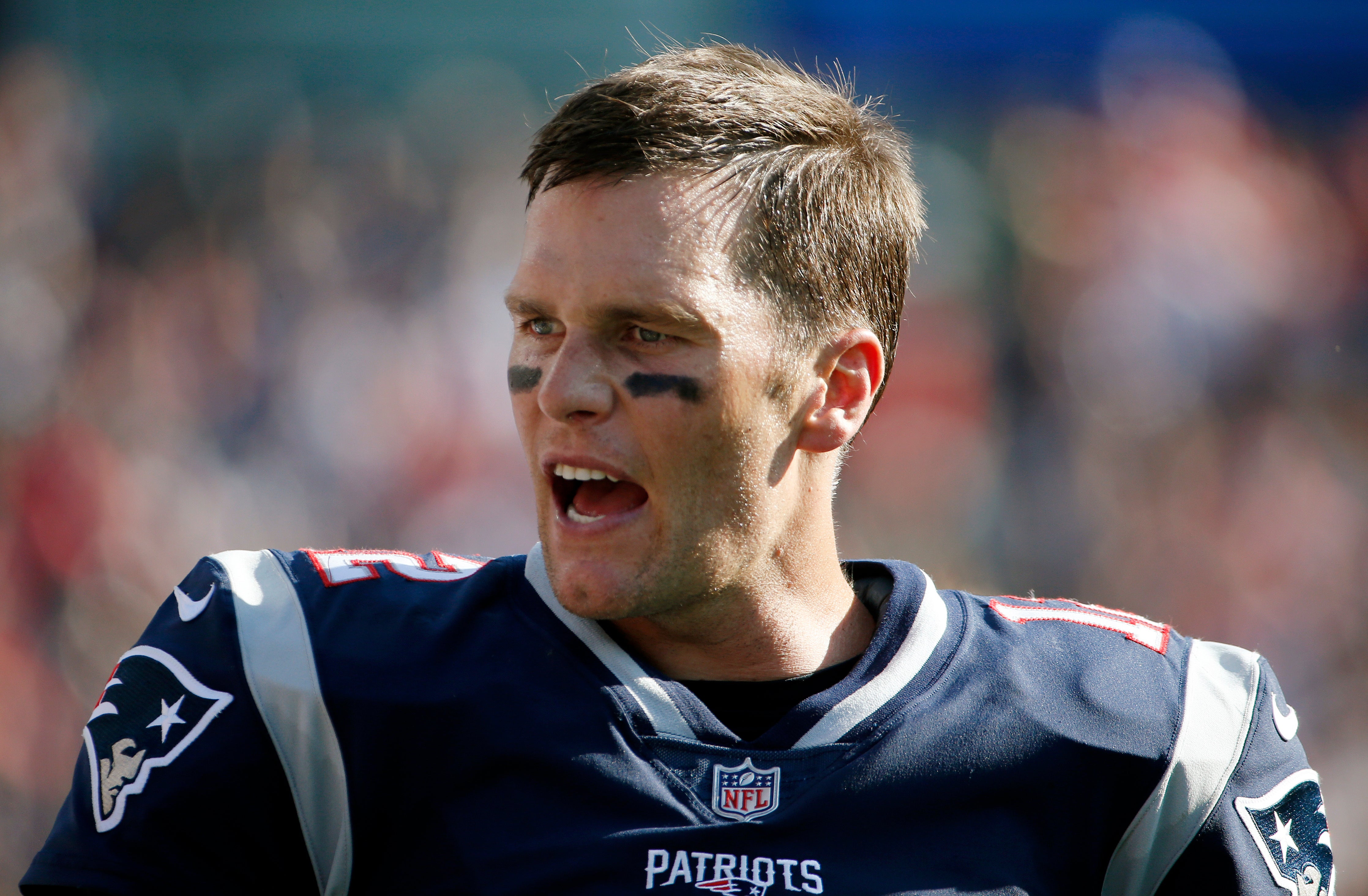 Tom Brady speaking to teammates on the sideline during the second half against the Houston Texans, Sunday, Sept. 24, 2017.

The TB12 Method: How to Achieve a Lifetime of Sustained Peak Performance
By Tom Brady (September 2017)

It’s true that much has been said about Brady’s nightshade-shunning diet. It’s also true that the 40-year-old Patriots quarterback is playing better than many athletes half his age. Within his 320-paged New York Times Best Seller, you’ll find a slew of advice on sleep and diet, including his avocado ice cream recipe and body-weight and resistance band exercises. Of course, experts say some of the advice should be taken with a healthy dose of skepticism—for example, they say drinking a lot of water cannot prevent sunburns. Fierce: How Competing for Myself Changed Everything
By Aly Raisman (November 2017)

Needham’s own Wonder Woman is a highly decorated Olympic champion. In her book, Raisman details what her life has been like, from a young toddler at “mommy and me” gymnastics classes to winning Olympic Gold — three times. After reaching the pinnacle in her sport and dominating the competition, Raisman is carving out a new path in life, and her book offers advice and insight into what it’s like in high-pressure situations on and off the mat. She also writes of the sexual abuse she says she experienced at the hands of then-USA Gymnastics doctor Larry Nassar. Nassar has since pleaded guilty to multiple charges of sexual assault. 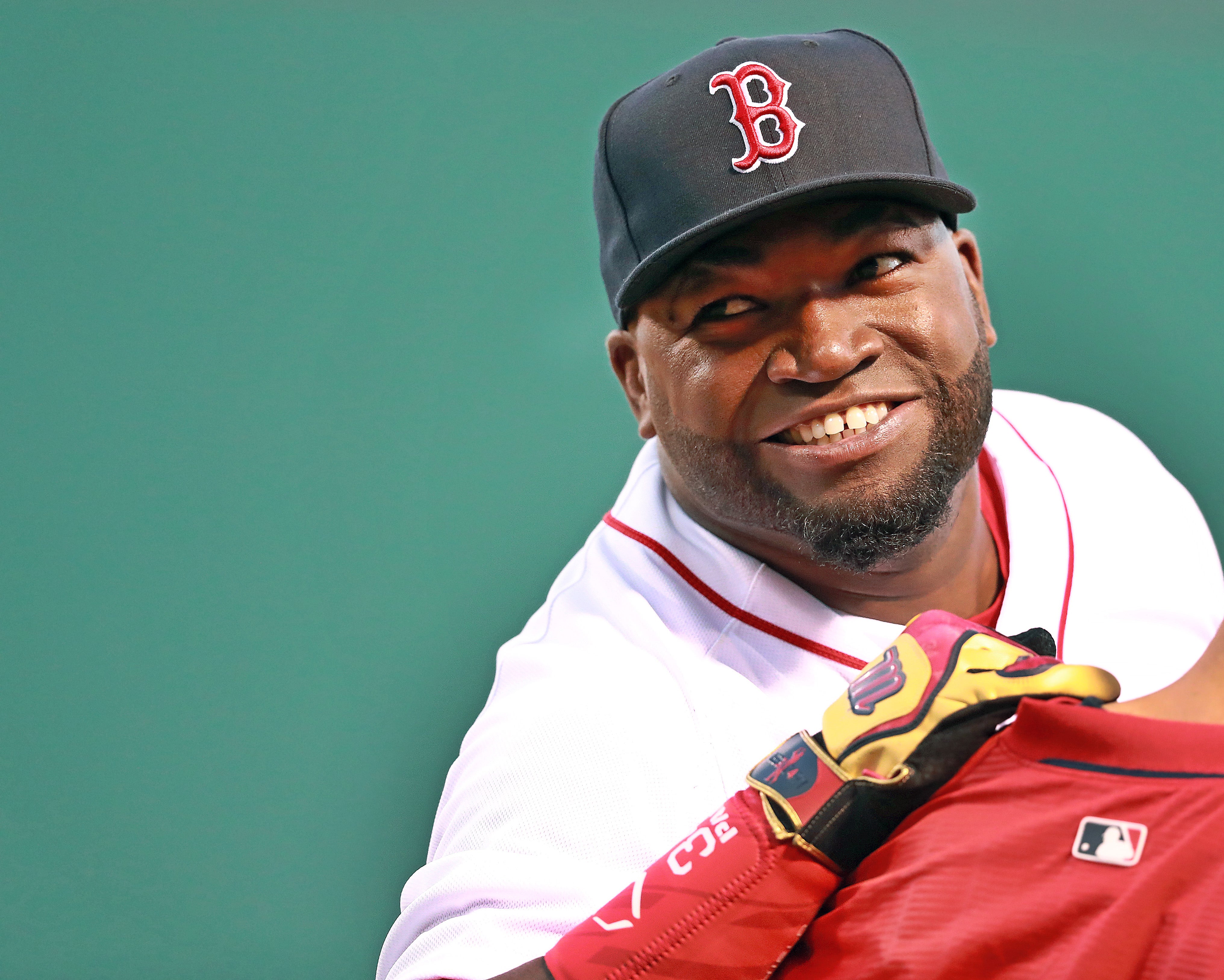 David Ortiz leans on a team trainer while stretching on the field before the game on Sept. 12, 2016.

Ortiz’s second book (his first came out in 2008) is a deeply personal and honest memoir that doesn’t hold back—in fact, it may better for older teens and adults due to Ortiz’s use of colorful language throughout. The 272-pager by the 14-year Red Sox veteran gives fans an inside look into his relationships with other players like Manny Ramirez and Pedro Martinez, the team’s three World Series victories, the Red Sox clubhouse, and Ortiz’s game-winning heroics. The book also delves into Ortiz’s tireless and intense approach to the game, despite his relaxed exterior and personality 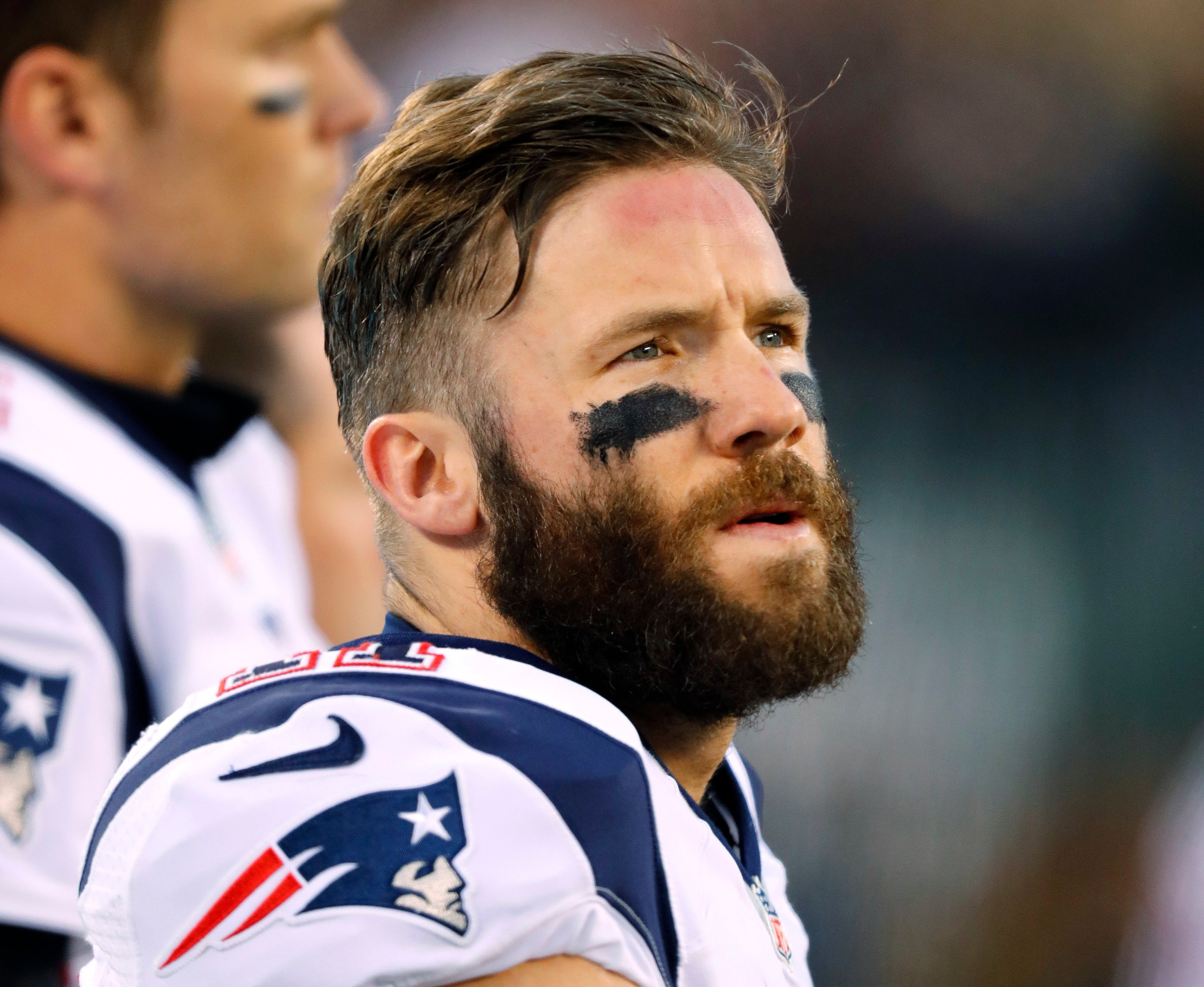 It’s easy to feel sad for Julian Edelman, who’s watching this season from the sidelines with a torn ACL sustained in the preseason. But one read of his incredibly positive memoir, and you’ll know he’s using this time to come back even better than before. If you aren’t a Pats fan, the funny and sharp book is still worth a read; Edelman tells stories of growing up, his relationship with his parents, and the drive and intensity that it takes to be where he is in his career. For Pats fans, the book gives an exciting behind-the-scenes look at some of the team’s most important games.

All products were independently selected. Boston.com may collect a commission from the links on this page. 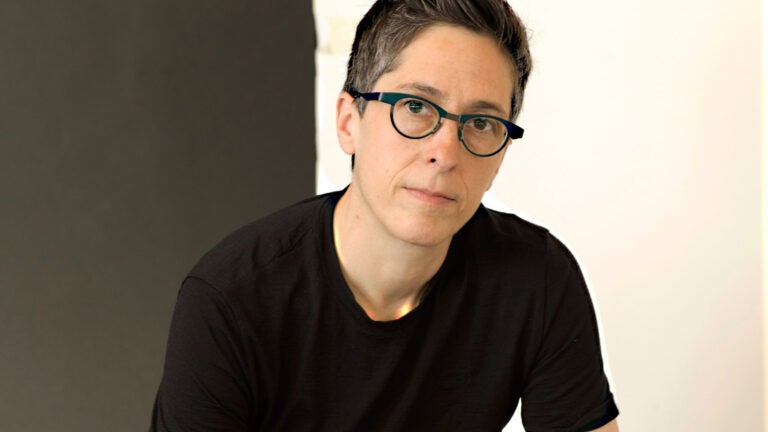 Boston.com Book Club’s next read is Alison Bechdel’s ‘The Secret to Superhuman Strength’