But according to an interview with People tied to the release of her upcoming memoir, “Unfinished,” Chopra Jonas “broke up with America” as a teenager and moved back to India due to racist taunting by her classmates in Newton.

Chopra Jonas’s teenage years were a whirlwind: After growing up in India, the “Baywatch” star and former Miss World spent high school in four different U.S. cities, including studying for a year in Newton. The city was a fitting landing place, given its remarkably high number of onetime residents who have gone on to showbiz success, including the likes of John Krasinski, B.J. Novak, Matt LeBlanc, Julie Taymor, Louis C.K., Anne Dudek, Eli Roth, James Remar, Joe Rogan, Alex Karpovsky, and even the late Bette Davis and Jack Lemmon.

But according to Chopra Jonas, her classmates lobbed racist insults at her like “brownie, go back to your country!” and “go back on the elephant you came on,” which led her to moving back to India after a year in Newton.

“I took it very personally. Deep inside, it starts gnawing at you,” Chopra Jonas told People. “I went into a shell. I was like, ‘Don’t look at me. I just want to be invisible.’ My confidence was stripped. I’ve always considered myself a confident person, but I was very unsure of where I stood, of who I was.”

Chopra Jonas told People that she sought refuge in a close group of friends and asked a guidance counselor for help, but the bullying continued.

“I don’t even blame the city, honestly. I just think it was girls who, at that age, just want to say something that’ll hurt,” Chopra Jonas told People. “Now, at the other side of 35, I can say that it probably comes from a place of them being insecure. But at that time, I took it very personally.”

“Unfinished” is due in stores Feb. 9. 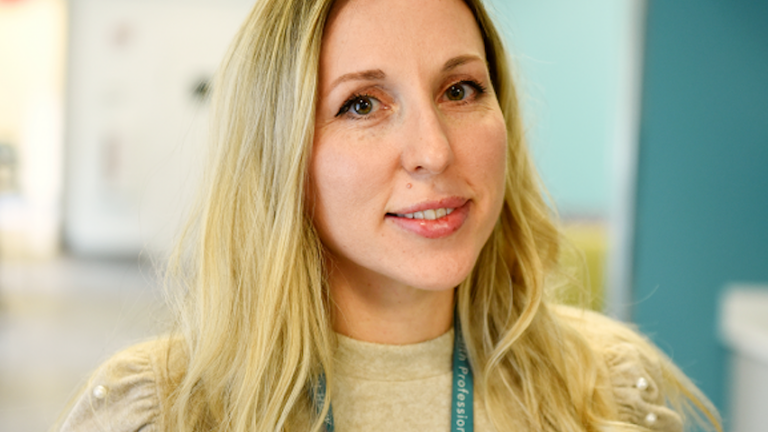