We recently asked Boston.com readers to share with us who their favorite Black authors are, as libraries and individuals offer recommended reading to celebrate and recognize Black History Month.

More than a dozen authors were submitted by readers, who praised the literary giants for their works of nonfiction and fiction alike. Some submissions called out specific works by the authors, while others just pointed more broadly to the writer’s body of work as the reason for him or her being an essential read.

Below, see the Black authors Boston.com readers shared as their best-loved and the works they most treasure from the writers: 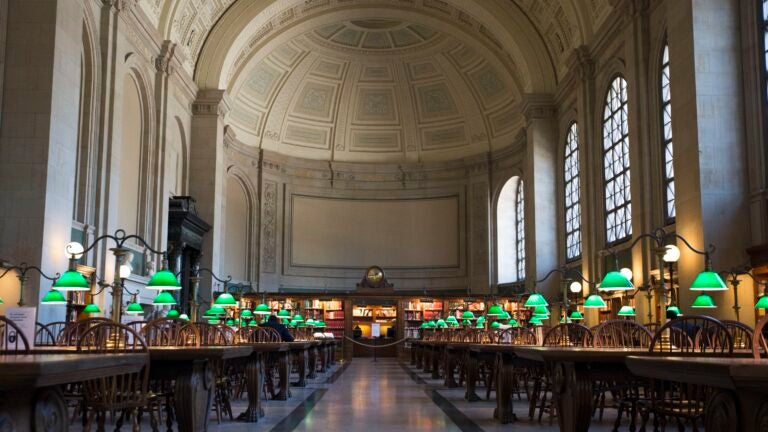