NEW YORK (AP) — The next book in Ibram X. Kendi’s prolific and award-winning publishing career is a picture story with a hopeful message.

Penguin Young Readers announced Wednesday that in “Goodnight Racism,” Kendi — who is founding director of the Boston University Center for Antiracist Research — seeks to connect with children’s capacity to imagine a better world.

The book is illustrated by Cbabi Bayoc and is scheduled to come out June 14.

“’Goodnight Racism’ is not about what is; it is about what can be,” Kendi said in a statement. “It is about the good morning of an equitable and just world after wishing racism goodnight.”

Kendi won the National Book Award in 2016 for “Stamped from the Beginning: The Definitive History of Racist Ideas in America.” He has since published three books, including “How to Be An Antiracist” and a collaboration with Jason Reynolds, “STAMPED: Racism, Antiracism, and You.” He also helped edit “Four Hundred Souls: A Community History of African America, 1619–2019.” 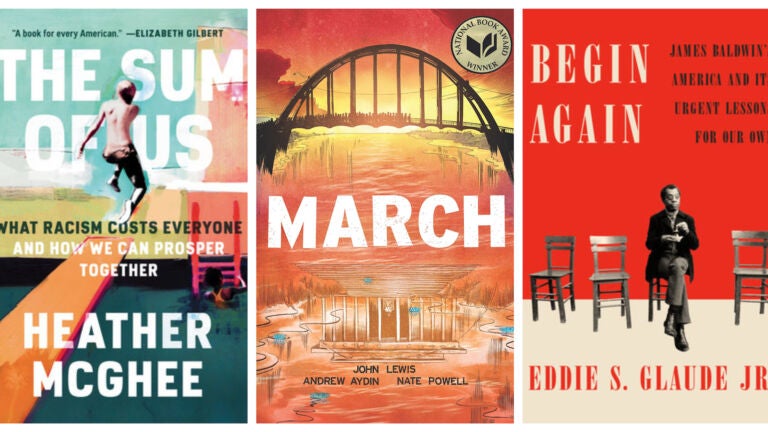