Rage Against the Machine, one of the announced headliners for the Boston Calling 2022 Music Festival, will not be performing after all.

Less than 24 hours before the full lineup is set to be unveiled on Friday at 10 a.m., the festival announced on social media that the L.A. rock group will not be appearing as scheduled.

The Boston Calling news comes one week after it was revealed that Rage Against the Machine would not be headlining the 2022 Coachella Music Festival, even though the group had previously been scheduled to headline the 2020 and 2021 editions before COVID cancellations.

On Thursday afternoon, Rage Against the Machine announced that it will shorten its North American tour, which will now kick off on July 9 instead of March 31. Though no reason was stated for the truncated schedule, RATM drummer Brad Wilk posted on Instagram in December that he had undergone knee surgery to repair a torn meniscus.

A post shared by Rage Against The Machine (@rageagainstthemachine)

Tickets for the three-day festival are currently on sale on the Boston Calling website. 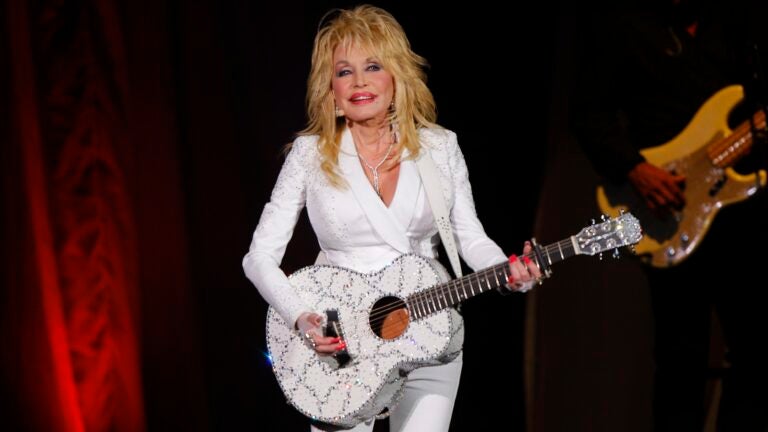