BOSTON (AP) — The Celtics invited players from three of the franchise’s championship teams to the Garden on Wednesday night to support them in their regular-season finale.

The legends were treated to the biggest comeback win in the NBA this year.

Isaiah Thomas had 21 points to help the Celtics rally from 26 points down and beat the Miami Heat 98-88 on Wednesday night.

Coupled with Atlanta’s loss to Washington, Boston earned the fifth seed in the Eastern Conference. The Hawks’ loss also gave Miami the third seed and its fifth Southeast Division title in six years.

The Celtics will face the fourth-seeded Hawks in the first round. Miami will take on No. 6 seed Charlotte.

“That’s embarrassing to have all these legends in the building and us playing this way,” Celtics guard Bradley said. “In the second half I saw a few of them smiling. It got everyone smiling on the bench. That’s what it’s all about — us going out there and playing Celtic basketball.”

Coach Brad Stevens said it was the kind of win his team needed heading into the playoffs.

“We just needed to find ourselves. That was my biggest thing,” he said.

Joe Johnson and Hassan Whiteside each had 19 points to lead the Heat. Goran Dragic added 18 points and Dwyane Wade finished with 17.

Boston swept a regular-season series from Miami for the first time since 2009-10.

The Heat went from subdued leaving the court to feeling humbled after learning in the locker room that they still would have home-court advantage in the first-round.

“Everything works in mysterious ways,” Wade said. “We ended up with the third seed and we’re at home, but that guarantees nothing.”

Miami jumped out to its double-digit lead before the Celtics roared back in the third quarter using a 23-3 run to get back into the game.

The Heat looked to be running away in the first half.

That changed in the third quarter with the Heat scoring just five points — all by Johnson — on 5-for-20 shooting as the Celtics closed to within 67-63 entering the fourth.

The period also ended with a shouting match between Marcus Smart and Dragic. Udonis Haslem, who was out resting a sore left foot, also got involved coming off the bench. Double technical fouls were issued to both sides.

It didn’t slow down the Celtics, who kept attacking and eventually took the lead on three-point play by Kelly Olynyk in the opening minutes of the final period.

Boston is just 1-3 against the Hawks this season, but Bradley said the Celtics are excited to get another shot at them.

“We fought through adversity and showed what kind of team we can be,” he said. “Going into the playoffs this is big for us because it gives us a lot of confidence. Not only that we know how we need to play every single night to get the wins.”

Heat: Five points in third quarter was a season-low in a quarter. … Miami swingman Justise Winslow, who was questionable with a sprained left ankle, was able to play.

Celtics: Outscored the Heat 18-0 in the paint in the third quarter.

Heat coach Erik Spoelstra said despite a disappointing end to the regular season, moving on quickly is the priority now. “You have to be able to compartmentalize right now,” he said. “This is just the way that this crazy regular season has gone. I think it was fitting that the four teams finished with the same record.”

As part of their fan appreciation activities Wednesday, at halftime the Celtics honored members of their 1965-66, 1975-76 and 1985-86 championship teams. Boston legends Bill Russell, Kevin McHale and Bill Walton were all in attendance. Walton, a member of the ’86 championship team, opted to be in Boston while his son — Warriors assistant Luke Walton — was in California coaching Golden State as it vied for an NBA-record 73rd win.

Celtics: Will face Atlanta in the first round.

Heat: Will face Charlotte in the first round. 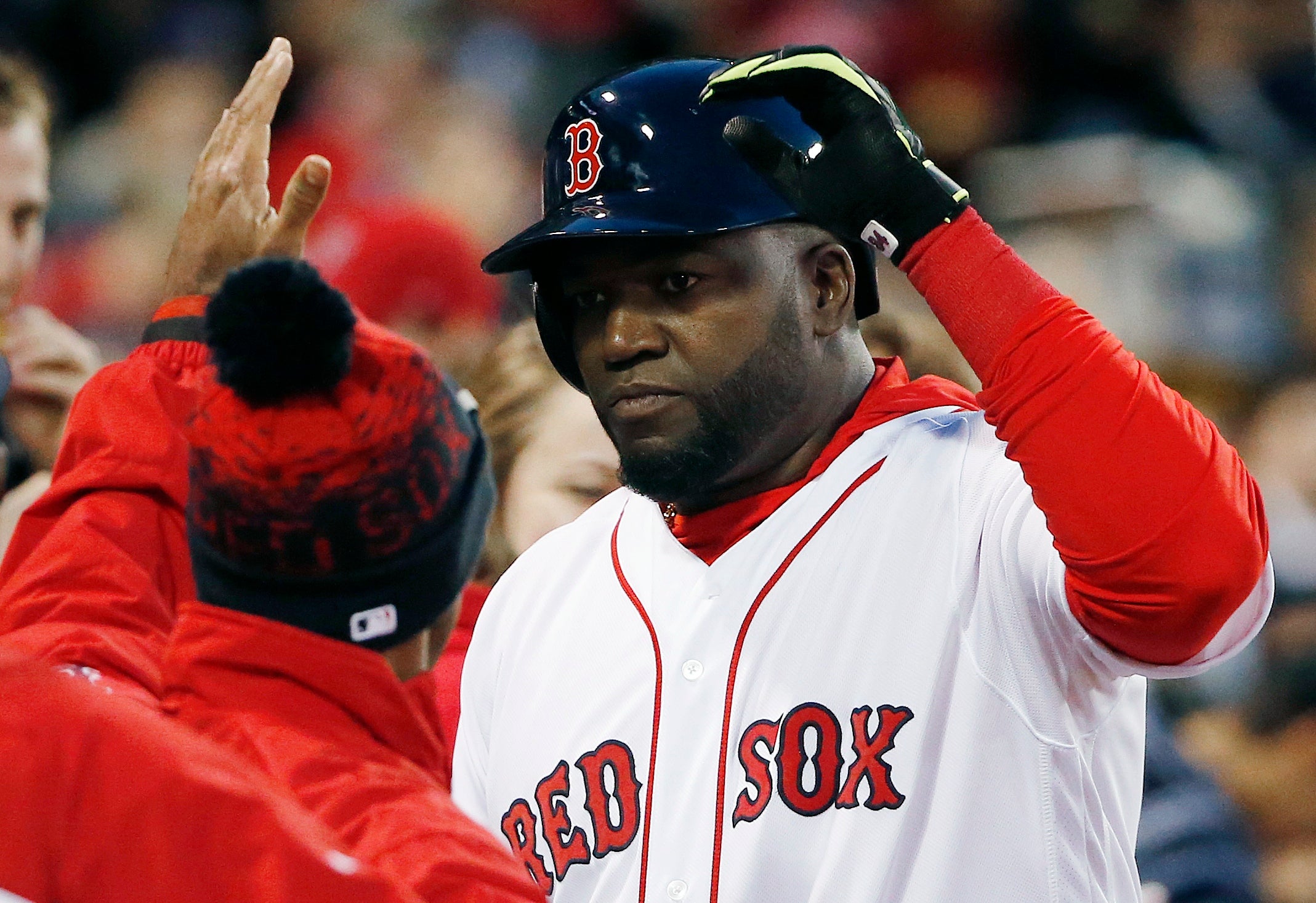