Arsenal Yards, the massive development planned for the site of the shuttered Arsenal Mall, is coming into focus.

“The look and feel appeals to who we think will be apartment dwellers here. That’s more likely to be 29-year-olds, not 64-year-olds,” said Bill McQuillan, founder of Boylston Properties, referring to apartments expected to be completed by 2021.

The ongoing redevelopment picked up steam in November when the addition of vibrant street art marked the phase one rollout.

The artists behind the colorful murals are Detroit-based Ouizi, known for her Georgia O’Keeffe-inspired, larger-than-life flower murals, along with Easthampton-based geometric painter Kim Carlino and Boston-based abstract impressionist Felipe Ortiz.

“Felipe and Kim’s work adds so much fun art, too,” McQuillan said. “I am not an Instagrammer, but these are Instagrammable moments.”

The majority of the retail and entertainment concepts should be completed by mid 2020, with a final phase completing the current plans in 2021. 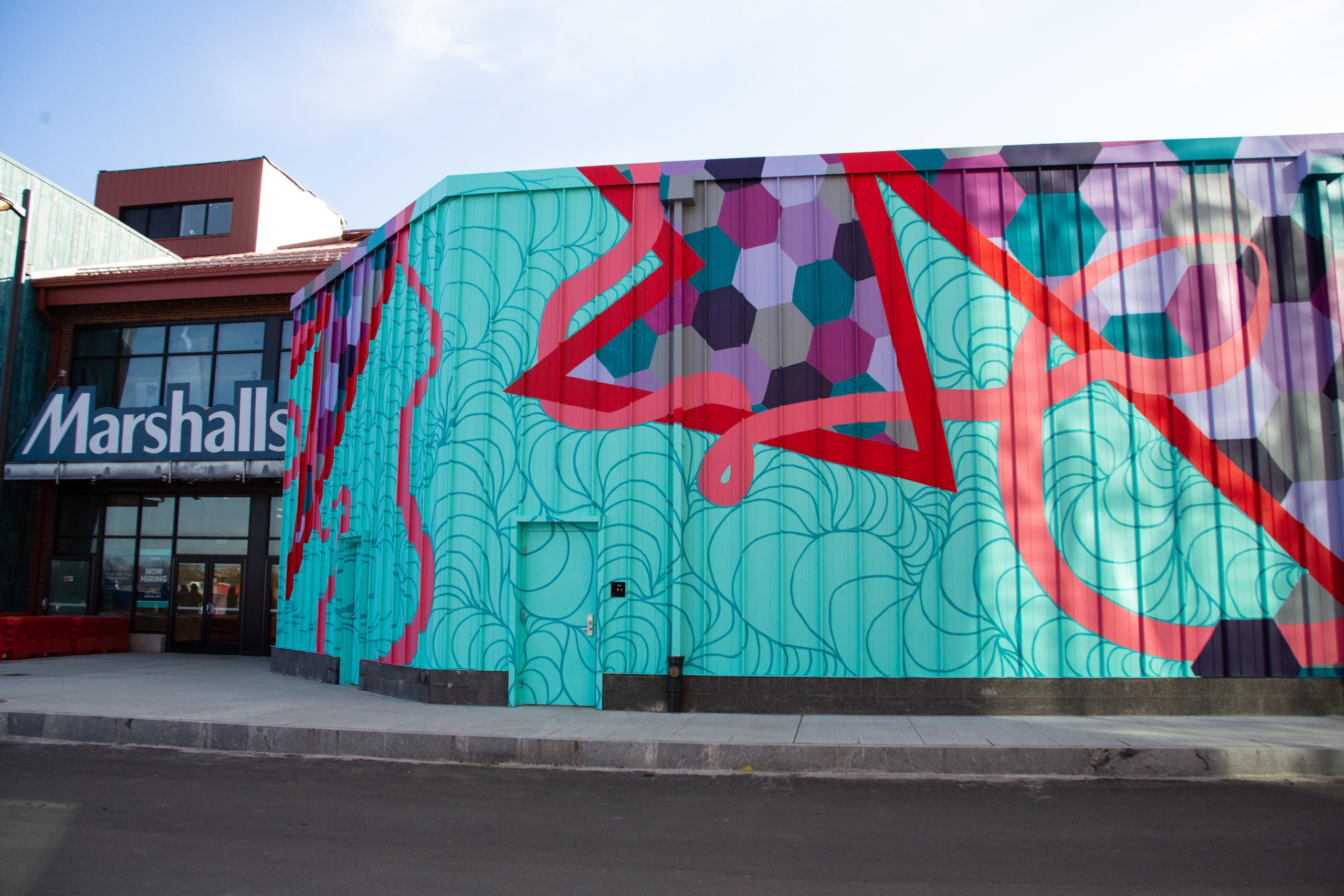 A colorful mural at Arsenal Yards in Watertown.

Here are the shops and restaurants coming soon:

“Phase two will begin with City Works opening in March,” McQuillan said. “We have a lot of big-name national stores and restaurants, but we are also curating with smaller business like Condesa Restaurante Mexicano, which is a Rhode Island Mexican restaurant.”

One of the most anticipated additions during phase two is The Majestic 7, a seven-screen movie theater in the space next to Home Depot, which will open this winter.

“Something cool happened when we were developing that: We found an old gantry crane, which would have been used to move large equipment like canons. That was 50 tons to move,” McQuillan said. “It will be visible in the lobby. It’s old. The arsenal dates to 1816. That’s 200 years old.

The third and final phase in 2021 brings the first New England location of California-based sushi restaurant Kura Sushi, known for its conveyor belt delivery. More venues may be announced as the development chugs toward completion.

“We have 21 leases signed so far, and it keeps on happening,” McQuillan said. “There’s no big opening. We wanted them all open yesterday, but each individual tenant has its own schedule.” 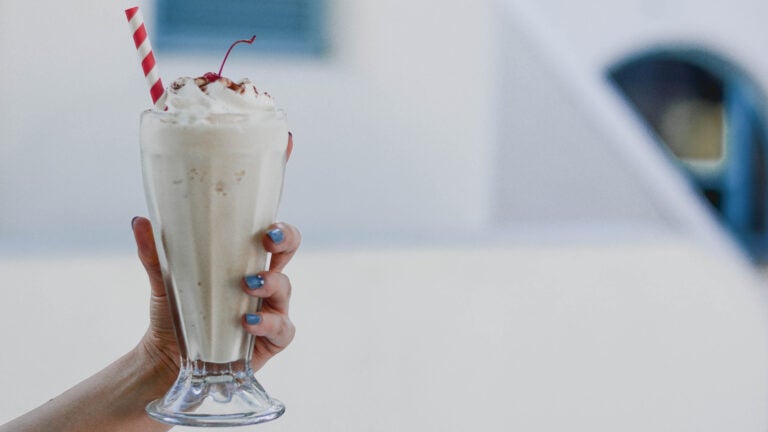