Miley Cyrus canceled her show in Kansas City after being hospitalized for a “severe allergic reaction to antibiotics’’ on Tuesday.

KMBC reported that Cyrus had been battling an “undisclosed malady illness since last week.’’ A release from Kansas City’s Sprint Center did not specify whether the tour date would be made up, but ticket holders were offered refunds.

Cyrus confirmed the news by tweeting this picture of herself in a hospital bed:

After the announcement was made, fans took to Twitter with the hashtag #PrayforMiley. 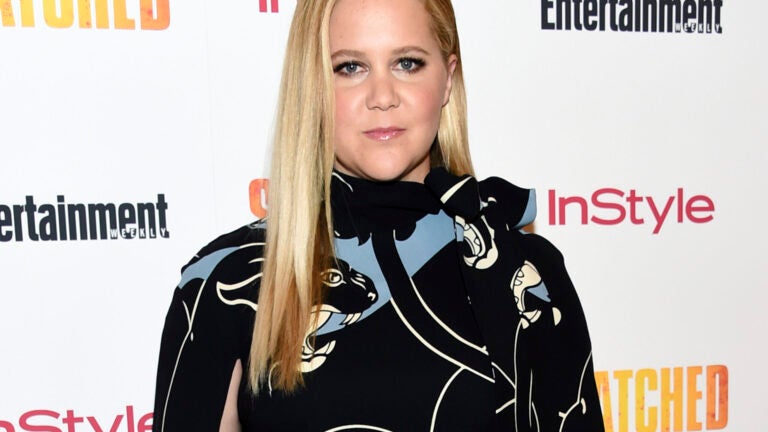