Wedding bells are in the air for Donnie Wahlberg and Jenny McCarthy.

The power couple announced their engagement during Wahlberg’s appearance on Wednesday’s episode of “The View.’’

“I just got engaged!’’ a teary-eyed McCarthy exclaimed.

McCarthy went on to reccount the surprise proposal that occured over the weekend, which was aided by the help of her 11-year-old son Evan Asher.

’’Then he came out with a card that said ‘Marry,’ but it was spelled ‘Mary,’ and the last time, Donnie came out with Evan and Evan’s shirt said ‘Me?’ and he was holding the ring.’’

McCarthy said that she immediately said yes and the whole family started crying.

“I feel like the luckiest girl in the world,’’ McCarthy said. “He’s so wonderful.’’

After the news broke on Wednesday, Wahlberg took to Twitter to express his feelings of joy.

Celebrities such as MTV’s Nicole Polizzi also gave the happy couple some congratulations over the social media website.

While they haven’t set an official date yet for their nuptials, it may come sooner rather than later.

“We’re thinking of having an August wedding,’’ McCarthy said, “Or maybe stretching it out a year.’’

It’s a big day in the Wahlberg family. We also learned this morning that Donnie’s family business, the Hingham-based restaurant Wahlburgers, is planning to expand with locations throughout the Northeast. 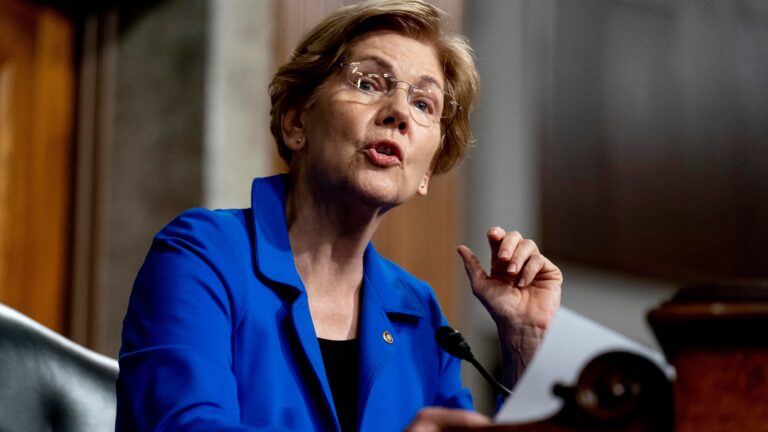