Woody Allen’s new muse, Emma Stone, may make her first appearance on Broadway as Sally Bowles in the Roundabout Theater Company’s production of “Cabaret’’. The New York Times reports that the “The Amazing Spider-Man’’ star is “in talks’’ to take over the lead role for actress Michelle Williams, who will end her run with the production Nov. 9.

A rep for Stone, who has been in Newport this summer filming her second Woody Allen project, has not yet confirmed the news, but the Times reports that a show spokesperson confirmed the negotiations.

Williams announced that she was extending her role as the frisky, fearless Cabaret performer in late July despite less than stellar reviews of her performance. 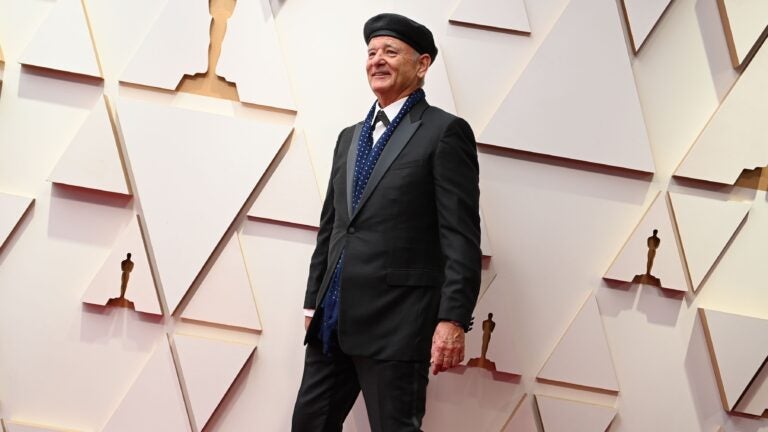 Bill Murray speaks about ‘insensitive’ behavior on ‘Being Mortal’ set