Police raided the home of Subway spokesman Jared Fogle on Tuesday just two months after the executive director of his foundation was arrested in Indianapolis on charges of child pornography.

A spokesperson for the Zionsville Police Department referred TheWrap to the FBI when contacted for comment.

Although FBI spokeswoman Wendy Osborne confirmed that the investigation was underway, she would not comment on details of the raid.

Also Read: Bill Cosby Rep Says Comedian Settled 2005 Quaaludes Case ‘Because It Would Have Been Embarrassing’

Police began the investigation of Fogle’s former executive director after receiving a tip from an acquaintance, according to court documents.

Also Read: ‘19 Kids and Counting’ Star Josh Duggar Thanks His Father for Standing by Him ‘Through the Hard Times’ (Video)

According to court documents, Taylor was exchanging text messages with a woman when he asked her if she would like to see photos of young girls. She immediately called the police, and they found over 400 videos of child pornography. Four of the girls portrayed in the videos were minors.

After the arrest, Fogle issued a statement to Fox59: “I was shocked to learn of the disturbing allegations against Mr. Taylor. Effective immediately, the Jared Foundation is severing all ties with Mr. Taylor.’’

Fogle started the Jared Foundation as a mission to eliminate child obesity by raising awareness and developing programs for children. Fogle’s commercials went viral after he was employed as an official spokesperson for the sandwich chain’s advertising campaign. He claims to have lost 325 pounds just by eating Subway and exercising.

A spokesman for the company told TheWrap: “We are shocked about the news and believe it is related to a prior investigation of a former Jared Foundation employee. We are very concerned and will be monitoring the situation closely. We don’t have any more details at this point.’’ 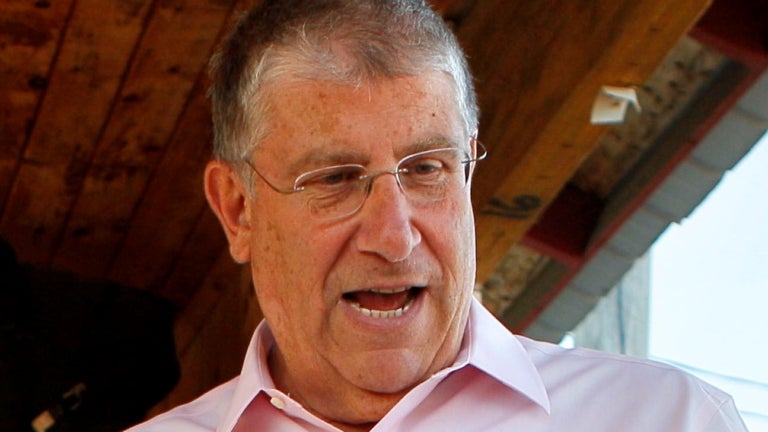