We all know that Steve Carell—actor, comedian, model human—is from the good ol’ town of Acton, Massachusetts. But get this: He owns a general store on the South Shore. Who knew? Well, actually, no one really.

Ellen DeGeneres chatted with Carell about his general store when he appeared on her talk show Tuesday, and she had a few questions—mostly things like: What does one even get at a general store?

“It’s in the South Shore in a little town called Marshfield,’’ Carell said. “It’s the Marshfield Hills General Store, and my sister-in-law runs it. We bought it, I don’t know, maybe eight years ago.’’

DeGeneres pulled up a photo of the store, which showed Marshfield Hills looking, uh, a little vacant.

Yeah, guys: Help Steve Carell out, will you?

Update: A previous version of this article cited Steve Carell’s hometown as Concord, Massachusetts, and has been updated to Acton, Massachusetts. 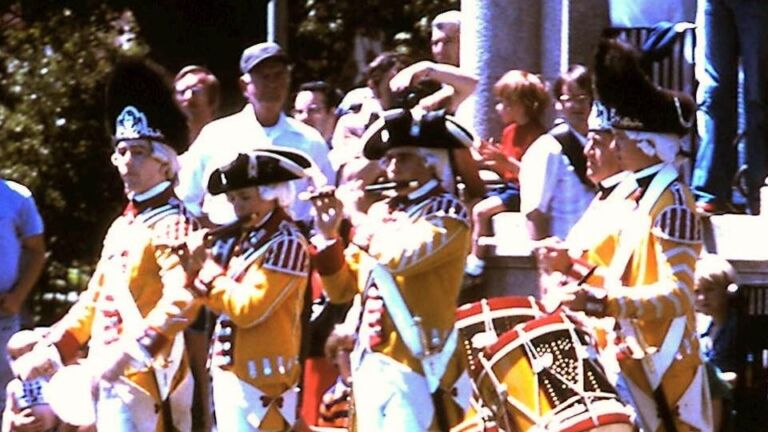 Steve Carell was a colonial reenactor while growing up in Mass.