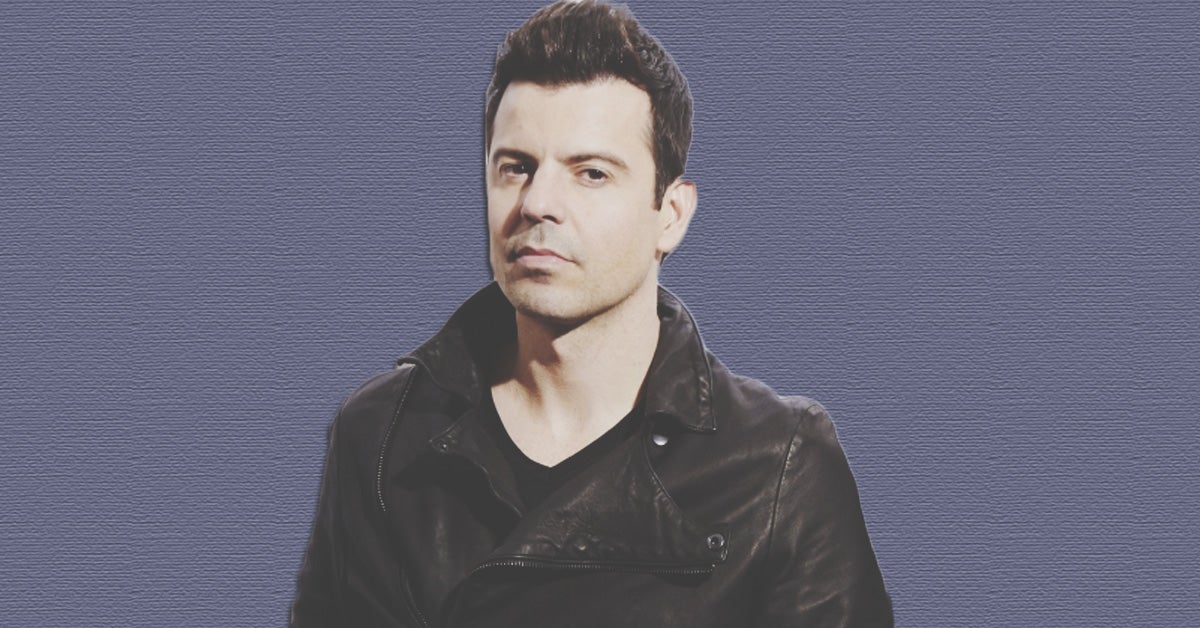 New Kids on the Block, in the words of another famous American pop star, can’t stop, won’t stop cruising. As in, literally NKOTB cruising. It’s the annual blowout that the band and their fans look forward to year after year. In 2015, NKOTB also had their crazy-amped summer tour, not to mention a handful of both solo and group TV endeavors. For the New Kids, 2015 seemed like 12 months in nonstop hyperdrive.

The new year is undoubtedly going to have just as must hustle — take band member Jordan Knight’s schedule. Aside from continuing to perform with New Kids — with another annual cruise and a few other performances in the works — he’s strolling onto the restaurant scene in Milton. Knight is one of the investors in East Milton Square’s new Italian eatery, Novara.

“At first, I wasn’t thinking about being an investor,’’ Knight said. “It didn’t even cross my mind, but I was sharing the excitement with all of [the restaurant’s team]. It’s awesome that another restaurant was coming to East Milton Square.’’

In 2013, Knight called Milton “the promised land,’’ and, indeed, East Milton Square is beginning to thrive. That same year, the city was looking to revitalize the area; now it houses a Starbucks — a telltale sign of an up-and-coming neighborhood — and also restaurant Abby Park, one of Knight’s go-to spots to dine out.

Novara — which officially opened last Thursday, January 7 — is now rooted a few doors down, the previous home to the old Milton Cinema. Knight is especially excited about Novara’s aesthetic, which he described as “like a big warehouse, redecorated and redesigned.’’ The walls look “almost untreated,’’ he said. The ceiling is high and open, and an enormous bar is topped with carrara marble.

Tony DeRienzo, the executive chef who also hails from Abby Park, learned to cook from his grandmother at a young age. “He has the old school fundamentals with a new school flair,’’ Knight said.

Generally speaking, Knight is a “simple eater,’’ he said. On the road touring, he tells his bandmates to order for him — “‘Danny, whatever you’re getting, times two!’’’ — but, for the most part, they all have different preferences.

Though dates aren’t set in stone just yet, the band has plans to keep performing in 2016. The NKOTB cruise is obviously still going to happen. And the one they embarked on in September 2015 is getting a reality show on Pop network.

“Some people may think the cruise is like, ‘Oh, they’re retiring, they’re doing shuffle board with their fans, reading books on the deck,’’’ Knight joked. “No. It’s an insane five-day party.’’

Similar to the Rock This Boat series that aired last year — which followed their 2014 NKOTB cruise — the reality show will offer interviews and behind-the-scenes footage. It’s a teenage dream for any New Kids fan.

But aside from this restaurant venture and band business, Knight most importantly said he’s putting faith in a 2016 Super Bowl appearance for the Patriots.

“I think they’ll get to the Super Bowl,’’ he said. “I think the losses have been good for them. If they just are able to regroup and have that moment to just get a little healthy, I think they’re gonna do just fine.’’ 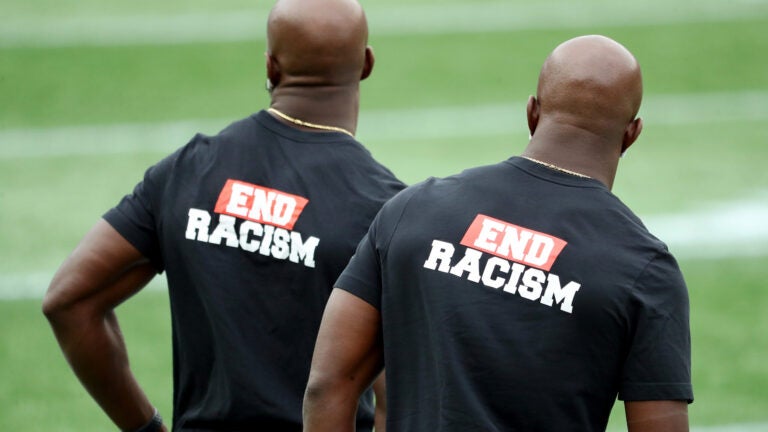