Mark Wahlberg is set to play a police officer in his in-the-works Boston Marathon movie, and now he’s coming to Boston to commemorate the city’s men in blue.

The third-annual Boston Police Foundation Gala, an event that salutes members of the BPD who have excelled in their duties, will take place at the Westin Waterfront this Saturday, March 5.

Wahlberg and director Peter Berg, who is attached to Wahlberg’s marathon movie, Patriots’ Day, will present the Hero Award to Boston police officer John Moynihan at the gala. Moynihan helped save Transit officer Richard Donohue, who was wounded in the Watertown shootout following the 2013 Marathon bombings. Moynihan was also shot on duty last March.

The gala raises funds to provide the BPD with equipment and technology. Robert Trestan, the regional director of the Anti-Defamation League, will also be honored Saturday evening.

Tickets to the annual event are still available here. 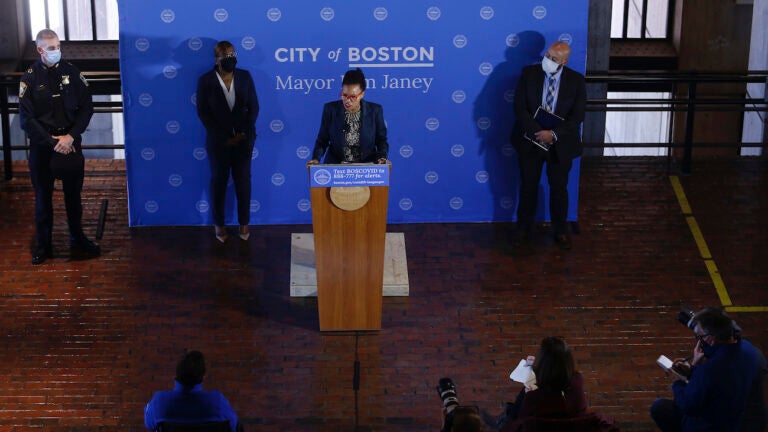 How Kim Janey wants to cut down Boston police overtime costs in her proposed $3.75 billion budget