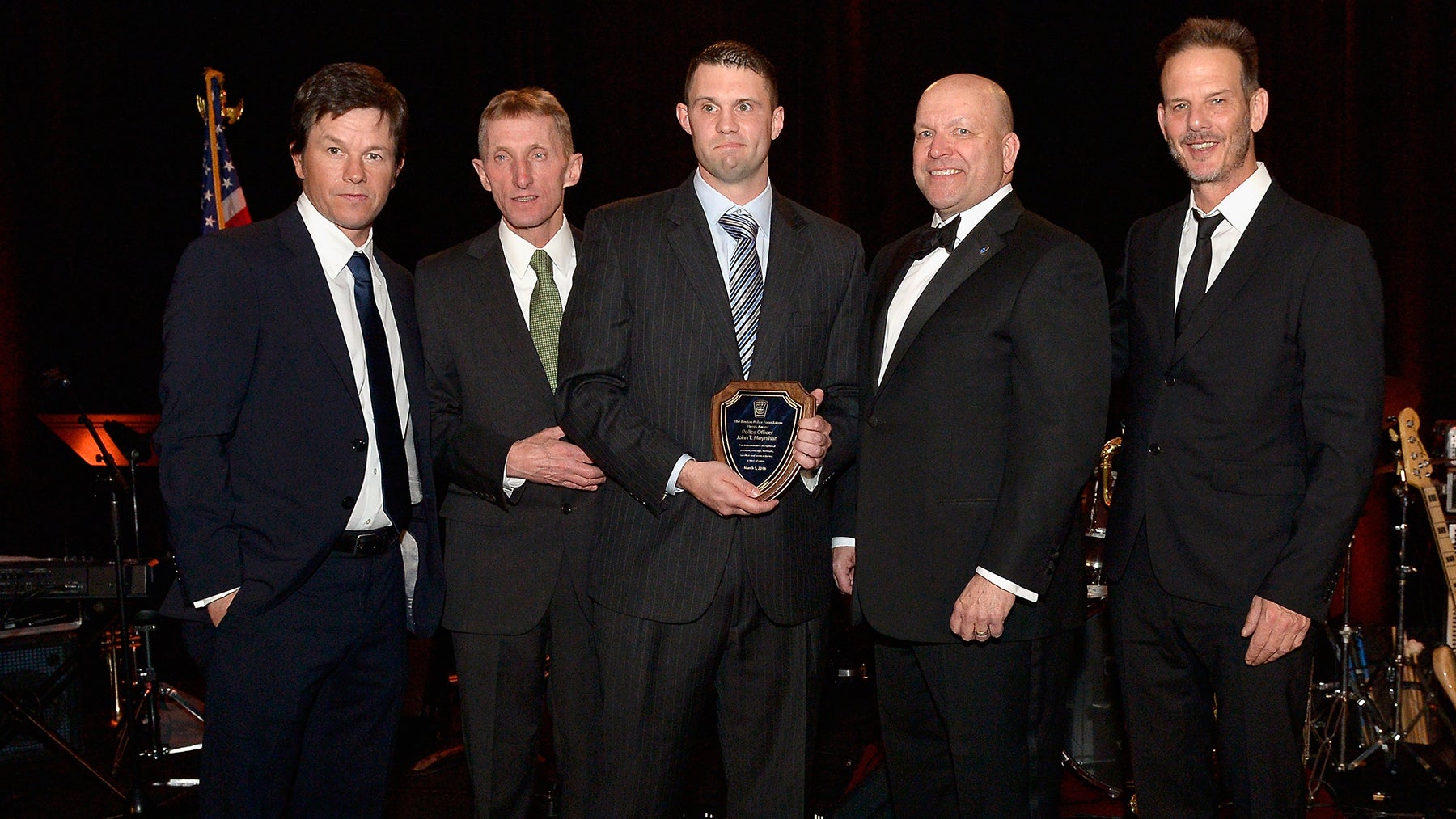 Dorchester’s own Mark Wahlberg and director Peter Berg appeared at the Westin Waterfront on Saturday for the third-annual Boston Police Foundation Gala. Along with Boston Police Commissioner William Evans, they presented the Hero Award to Boston Police officer John Moynihan, who was shot in the line of duty last March.

Wahlberg and Berg, who worked together on the 2013 war film Lone Survivor, will be in town this spring to make a movie about the 2013 Boston Marathon bombings. Patriots’ Day will hit theaters in Boston December 21. 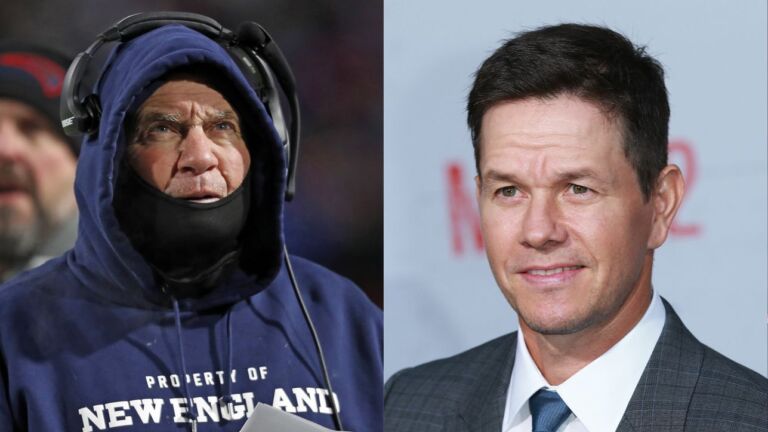