On Thursdays, Shonda Rhimes takes over ABC with her three hit shows: Grey’s Anatomy, Scandal, and How To Get Away With Murder. On Thursday night, all three of the respective series’ leading ladies took over a Hillary Clinton campaign spot to endorse the Democratic presidential candidate.

“Every day I wake up and play a brilliant, complex, overqualified, get-it-done woman,’’ the actresses say, “who obsessively fights for justice, who cares, who gives a voice to the voiceless, who gets knocked down and always gets back up.’’

Rhimes interjects to say that she makes television filled with the kinds of characters “I imagine we all can be.’’ Those characters are just on television, the actresses say, “but the real world? The real world has Hillary Clinton.’’

The paid political advertisement will run in states that vote in primaries on March 15: Florida, Illinois, Missouri, North Carolina, and Ohio.

While traveling through Los Angeles recently, Clinton stopped by the set of Scandal, a visit memorialized in a picture collage on the ABC show’s Instagram account. 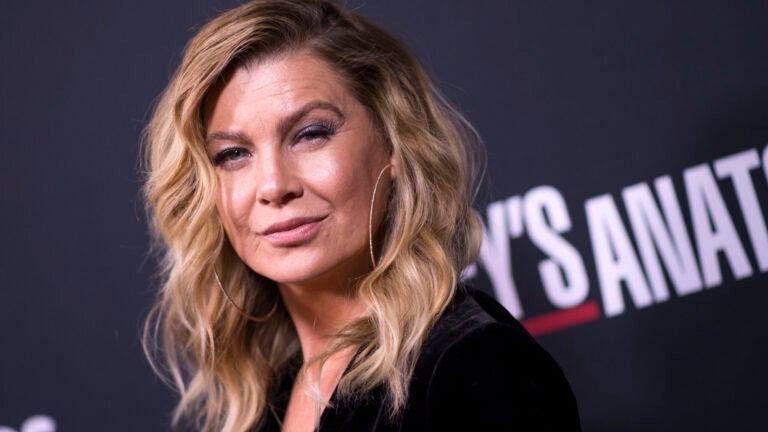