Television host and Medford native Maria Menounos was in the news Wednesday after her boyfriend of 19 years, Keven Undergaro, proposed to her on Howard Stern’s Sirius XM radio show.

Those of you hoping to see Menounos and her massive rock can stop by the Barnes & Noble in the Prudential Center on Saturday from 1-2 p.m., where the E! News host will be signing copies of her new book, The EveryGirl’s Guide to Cooking.

Menounos promoted the appearance on her InstagramFriday morning.

As to why Menounos and Undergaro are finally trying the marriage thing out after almost two decades of dating? According to ABC News, kids could be in the couple’s future. 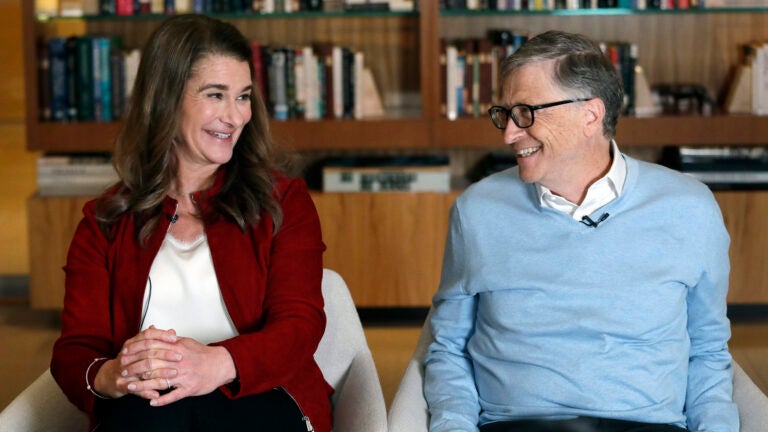