Jennifer Garner, who stopped by Boston Children’s Hospital earlier this week, appeared on Late Night with Seth Meyers Thursday to talk about Miracles from Heaven, her latest movie based on the true story of a young girl who was treated in Boston after being diagnosed with two rare life-threatening diseases.

Garner plays the girl’s mother in the film and is a mother in real life, Meyers pointed out. She has three children with Ben Affleck (the couple is divorcing but the two are still “good friends,’’ Affleck told Ellen). As such, and because Meyers is expecting his first child with his wife, Alexi Ashe, Meyers used part of his interview with Garner to get some parenting advice.

“As much as you think, ‘OK, I’m going to follow what this person says and what that person says and read this book and have this birth plan,’ it’s not up to you, dude,’’ Garner told Meyers. “You’re going to struggle, it’s going to suck, just like for everyone else.’’

“OK, so based on what you told me, I can go back to my wife, who’s just been piling up a stack of books for me, and say, ‘This doesn’t matter,’’’ Meyers said. 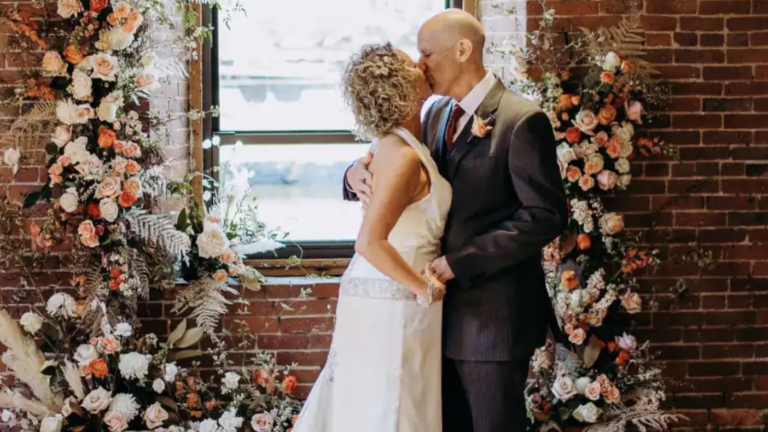 Man with Alzheimer's forgot he was married. He proposed, and they wed again: 'There wasn't a dry eye.'