The two went to Lulu’s Allston, a restaurant co-owned by Culpo’s cousin, Joshua Culpo, with the Culpo clan over the weekend. There was beer, coffee, and hot sauce, based on the lovely pic Culpo tweeted above. Hanging with the family and brunching = so couple-y.

Amendola and Culpo have been dating since February, if dating means making a debut on the other person’s very famous Snapchat. (And it does, if you’re truly good at dating in 2016.) 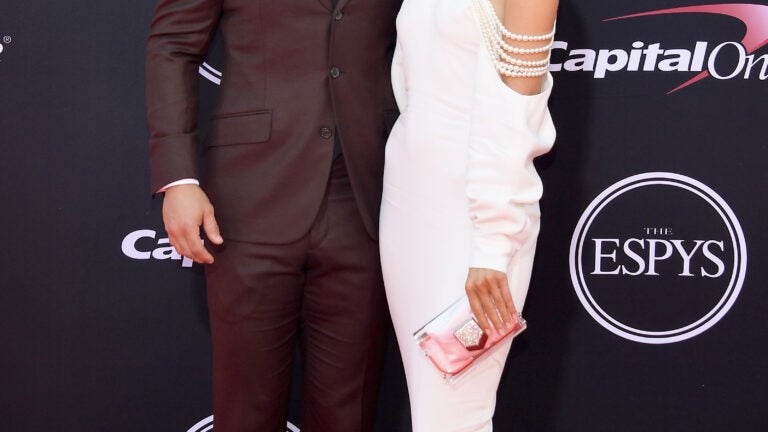