BOSTON (AP) — Actor Mark Wahlberg has ended his bid for a pardon for assaults he committed as a teenager in Massachusetts.

In 1988, a 16-year-old Wahlberg hit a Vietnamese man in the head with a stick while trying to steal alcohol and punched another in the face while trying to avoid police.

Wahlberg said he was high at the time. He served about 45 days in jail.

Wahlberg apologized and said he has dedicated himself to becoming a better person so he could be a role model and raised millions of dollars for charity.

His 2014 pardon application was met with sharp criticism.

A Massachusetts Parole Board spokesman said Thursday that Wahlberg didn’t respond to a letter asking if he wished to keep his petition open, so the matter has been closed.

Wahlberg, now 45, told reporters at the Toronto Film Festival this week that he regrets asking for the pardon, but he’s grateful that the process allowed him to meet and apologize to one of his victims.

Walhberg, who grew up in the Dorchester section of Boston, started out as rapper Marky Mark and went on to star in movies such as ‘‘Boogie Nights,’’ The Departed,’’ ‘’The Fighter’’ and ‘‘Ted.’’ 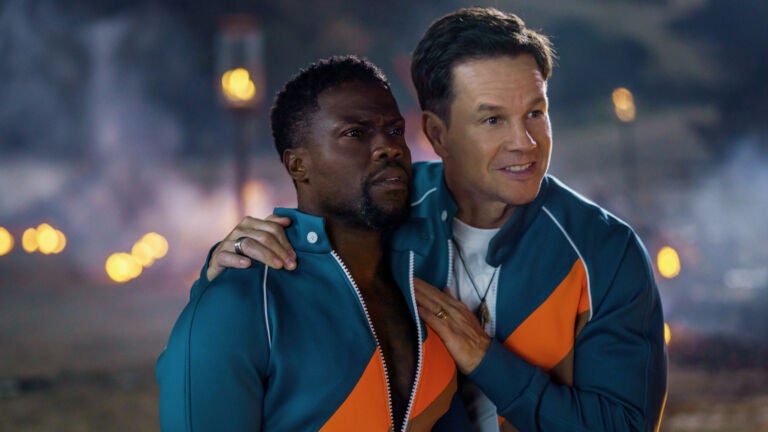