Casey Affleck talked about his acting philosophy and some of the challenges faced on the set of Manchester by the Sea during a recent interview with The Hollywood Reporter.

The Cambridge-bred actor said he doesn’t feel talking to others about a part is helpful for him. He believes deciding how to play a part is “such an internal and complicated and still kind of mysterious process.”

When asked whether he has fun when he acts, Affleck said he doesn’t have fun in the traditional sense but can feel very satisfied, adding that “usually if it feels like fun, it ends up not being very good.”

“If it’s scary going into it, and you face it and then use it as an opportunity, then it can feel like you’ve done something that feels good,” he said.

On filming Manchester by the Sea, Affleck said they faced certain time challenges due to the low-budget nature of the movie. Certain scenes or parts of scenes had to be cut, but everything still held together because, the actor said, director Kenneth Lonergan knew which sacrifices to make, “which limbs to cut off.”

Affleck told The Hollywood Reporter during the Oscar Actor Roundtable he feels there is an obligation as an artist to share one’s experience in a truthful and honest way, but also an obligation as a member of society and a group of artists to “try to open doors and represent other parts of society more fairly.”

Entertainment should not just be a representation of “this teeny-tiny little group of people,” according to the actor, adding that he believes change has to come not only from the top but as low as school art programs.

You can watch the full interview here. 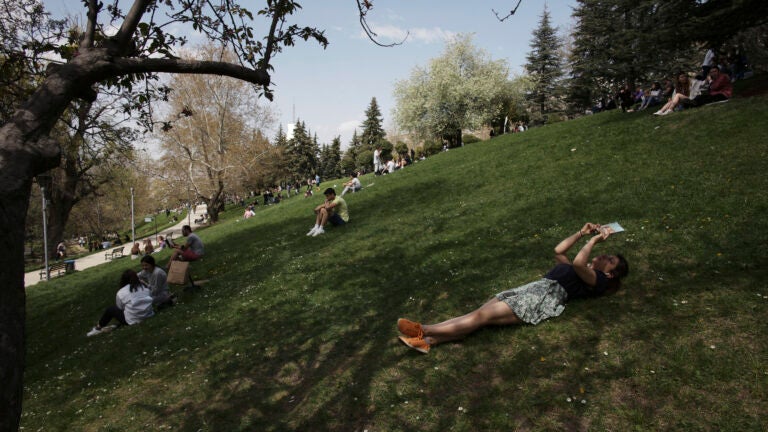