Katie Holmes is getting down to business in a Cambridge classroom.

The actress posted an Instagram photo of her desk at Harvard Business School, where she’s taking a course called “The Business of Entertainment, Media and Sports,” taught by HBS Professor Anita Elberse.

And Holmes is hardly the only famous student in the class. Elberse posted an Instagram photo of herself getting lifted up by five of her more famous students this semester: Holmes, Portland Trail Blazers shooting guard C.J. McCollum, former Jacksonville Jaguars cornerback Rashean Mathis, Irish rugby union player Jamie Heaslip, and Spanish soccer superstar Gerard Piqué, whom People reports has been spotted around Boston with his partner, pop star Shakira.

I am so thankful and excited to be @harvardhbs with so many brilliant people. @anitaelberse #harvardbusinessschool 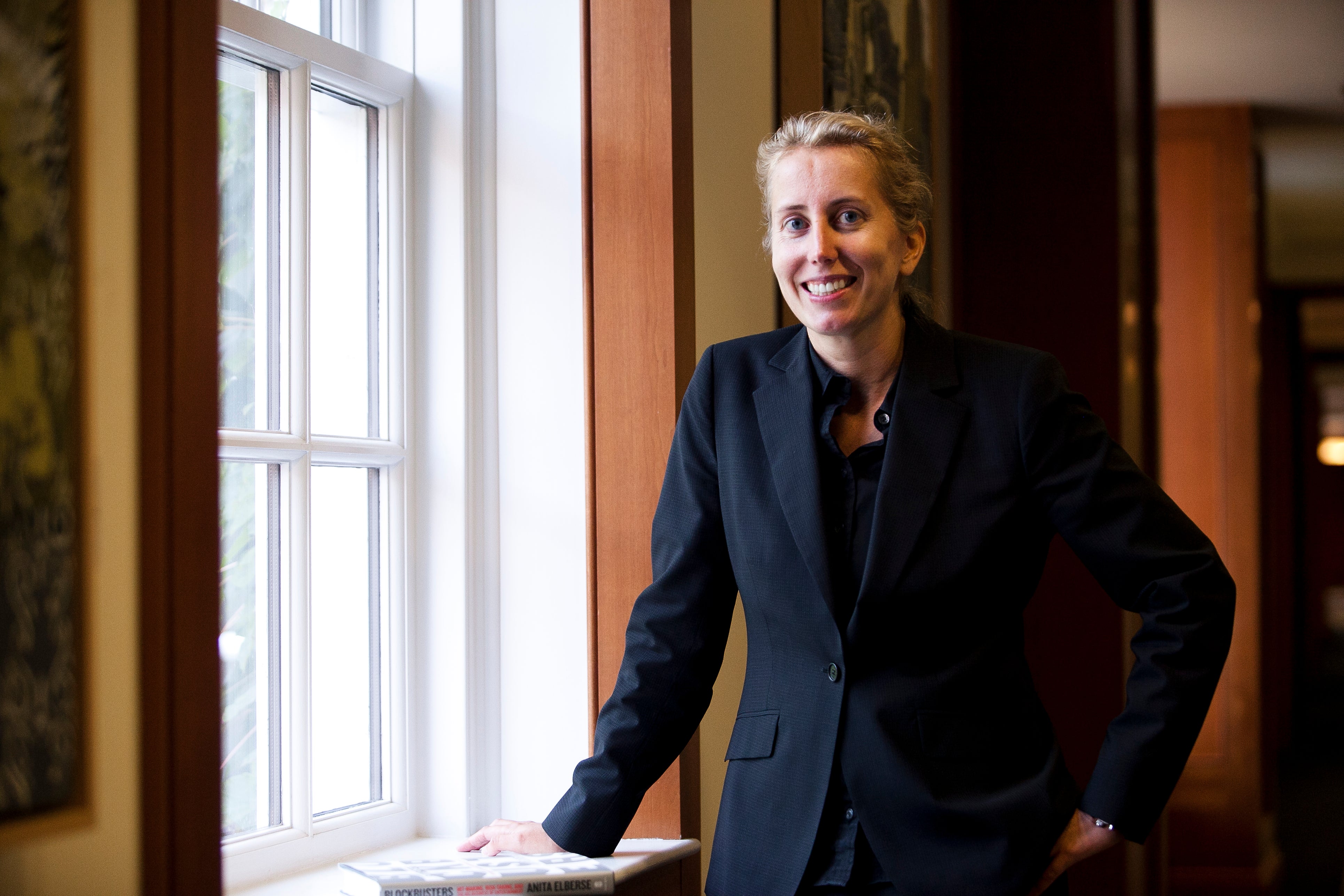