“‘YES!!’ Absolutely, my love,” Dushku wrote on Instagram Thursday, along with a flurry of emojis and Boston hashtags.

Dushku has never been married and has no children, while Palandjian, the CEO and chairman of Intercontinental Real Estate Corporation, has four children from a previous relationship.

Dushku hasn’t been on the big screen lately, though she did recently appear in three episodes of the CBS procedural Bull. She’s also working as a producer on Mapplethorpe, a long-gestating biopic about artist Robert Mapplethorpe set to star Matt Smith (Dr. Who) and Zosia Mamet (Girls). 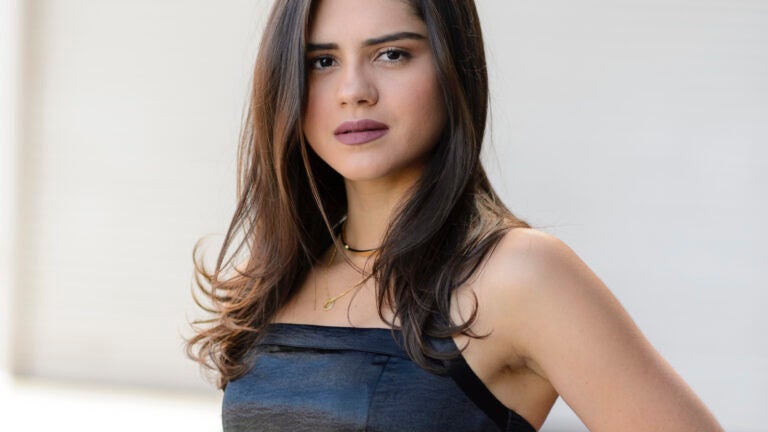