Allen Gammons said Friday that Woods is 70 and wants to relax. He says the actor’s brother and mother recently died, and he hopes to spend more time on passions including photography, antiquing and poker.

Woods is known for his conservative political views and has said that’s made it tough to find work in Hollywood.

Actress Amber Tamblyn last month said Woods tried to pick her up when she was 16. Woods called it a lie on Twitter. Gammons said Woods declined to comment Friday when asked about Tamblyn’s accusation. 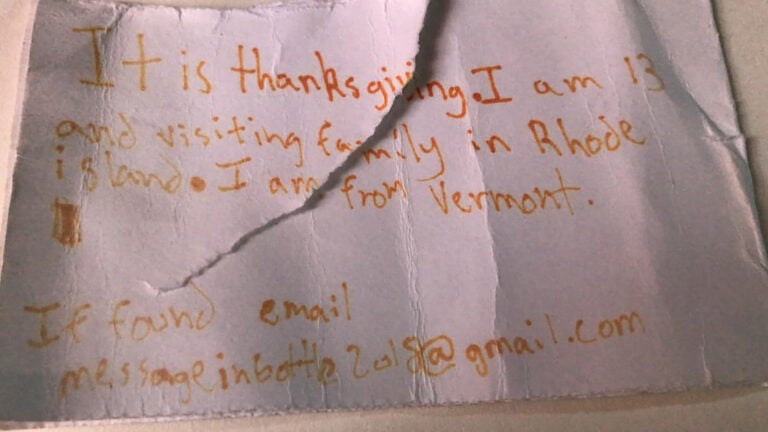