Tom Brady and Gisele Bundchen were back on the Met Gala red carpet.

Last year’s co-chairs returned for the 2018 installment of the event Monday night in New York.

They both dressed in Versace. (Donatella Versace was one of the evening’s co-chairs, in addition to Amal Clooney, Rihanna, Anna Wintour, and honorary chairs Christine and Stephen A. Schwarzman.)

Brady and Bundchen also both posted selfies prior to their arrival on the event’s carpet.

This year, the Met Gala celebrated the opening of the Metropolitan Museum of Art Costume Institute’s spring exhibition “Heavenly Bodies: Fashion and the Catholic Imagination.”

Among the event’s other attendees were Patriots owner Robert Kraft and Ricki Lander. 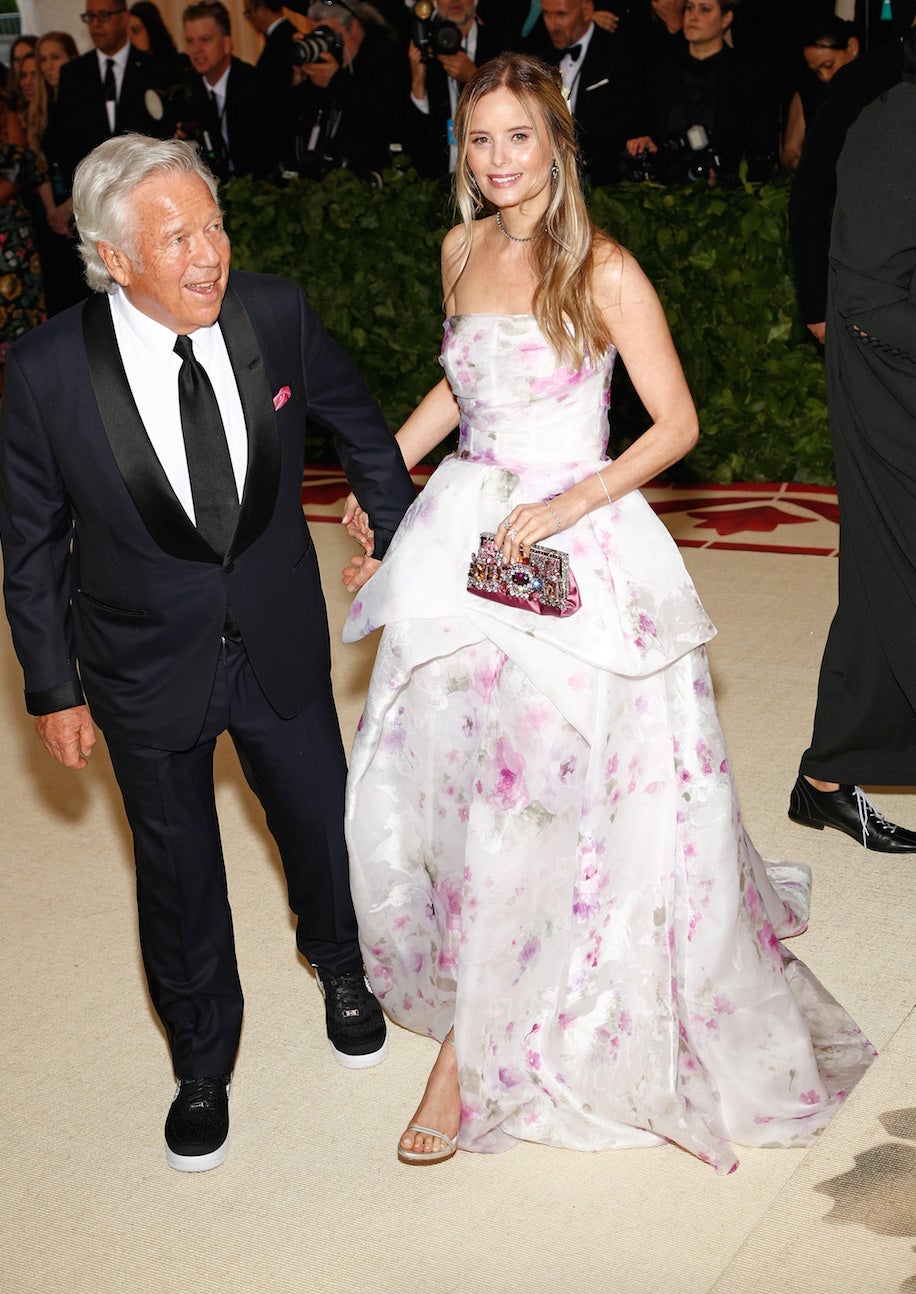 Mitt and Ann Romney were guests, as well. 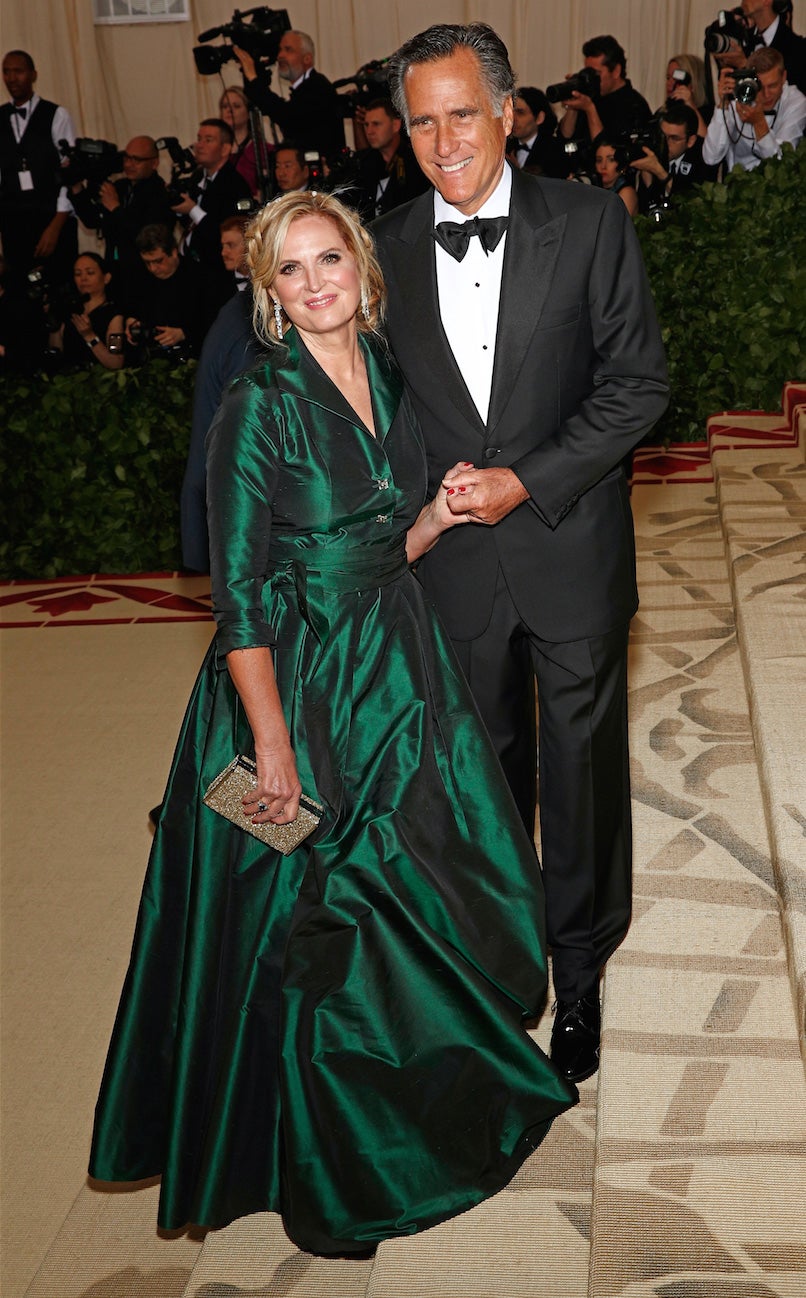 Interestingly, on June 8 Kaling is set to appear in “Ocean’s 8,” in which she and gala co-chair Rihanna play members of an all-female heist squad that targets $150 million worth of jewelry at the Met Gala. 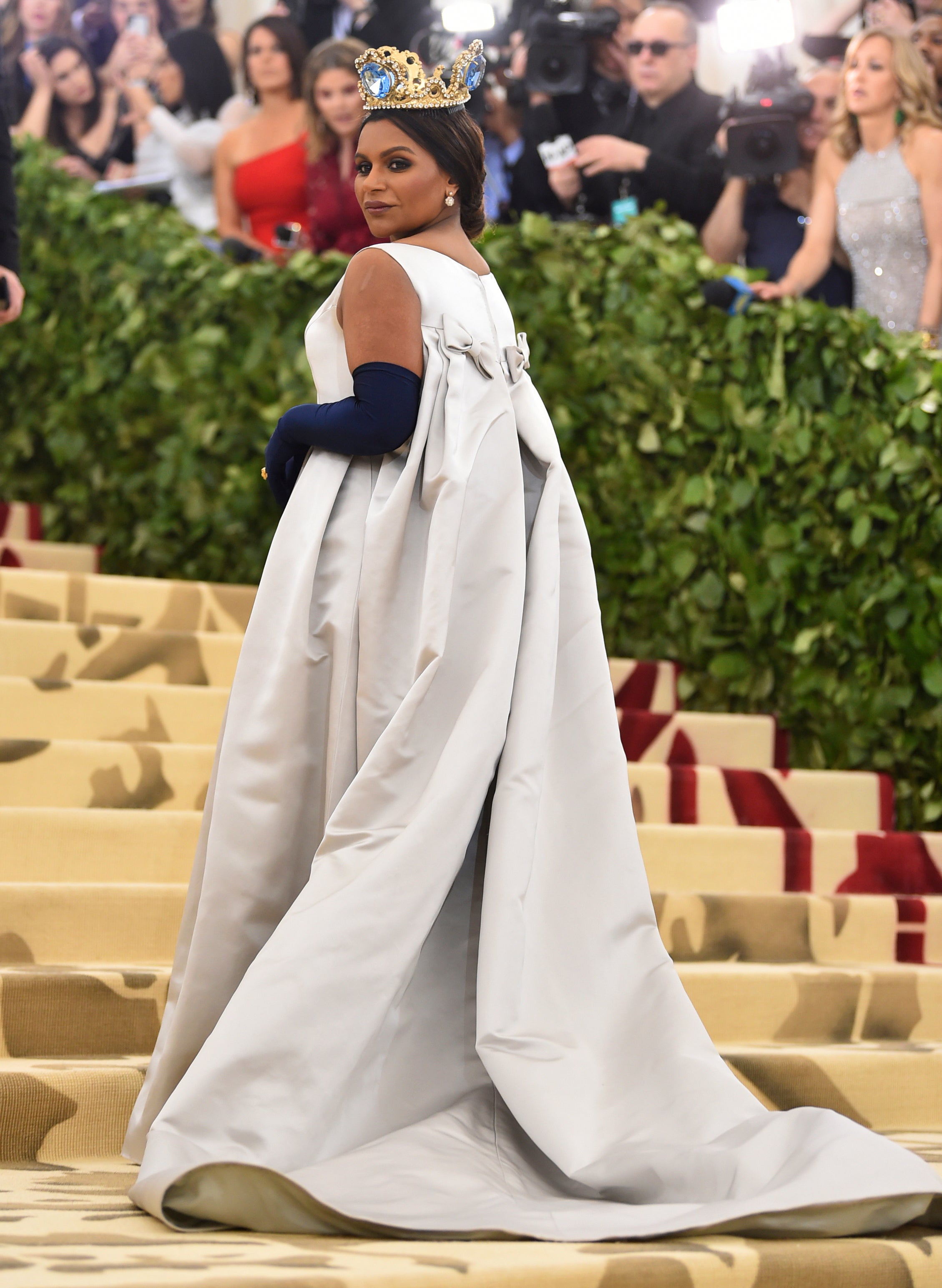 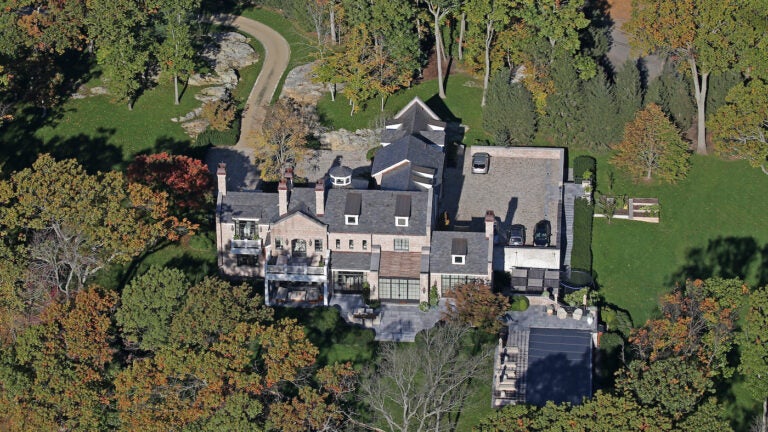