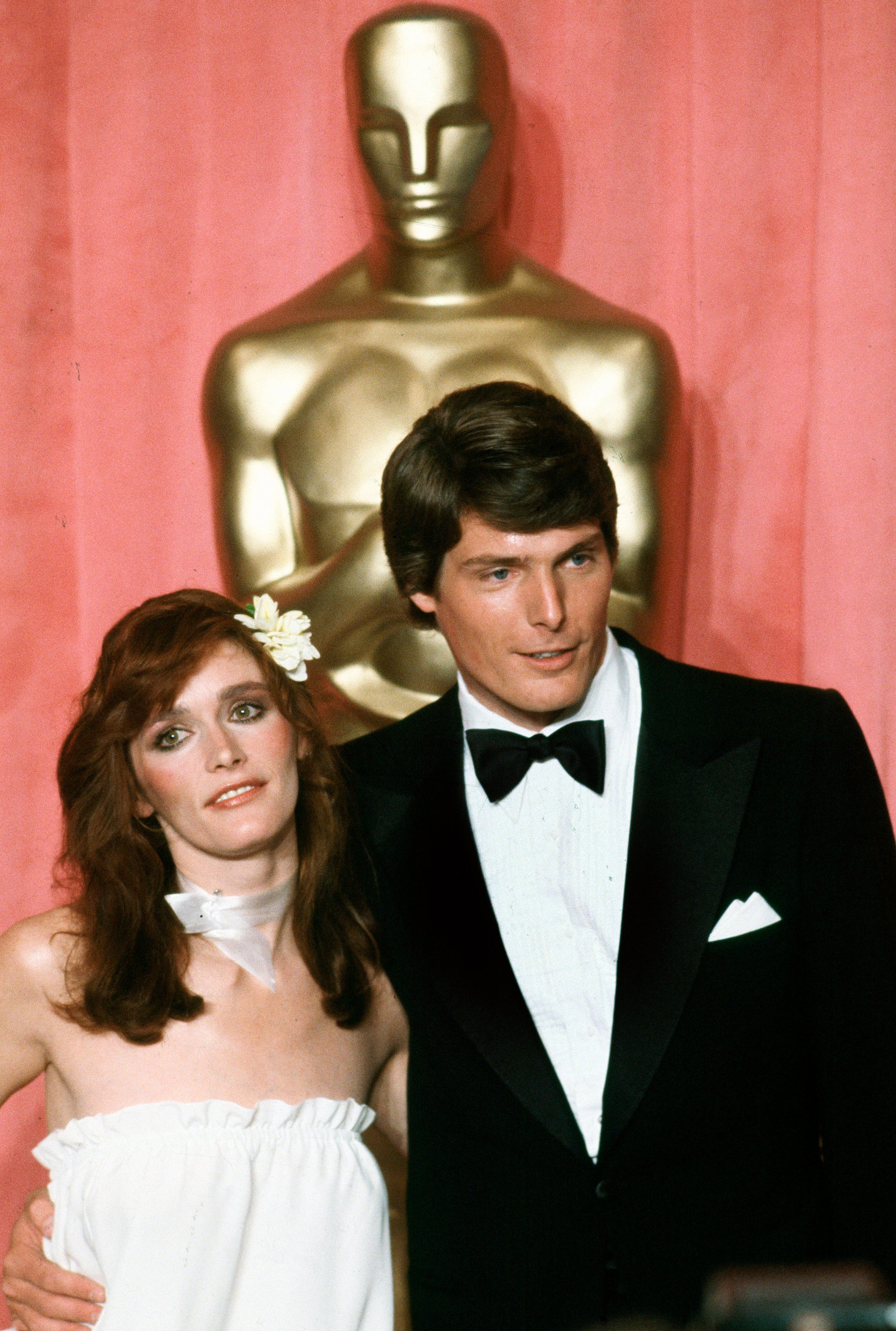 LOS ANGELES (AP) — Margot Kidder, the Canadian actress who starred as a salty and cynical Lois Lane opposite Christopher Reeve in the ‘‘Superman’’ film franchise of the 1970s and 1980s, has died.

Kidder died Sunday at her home in Livingston, Montana, according to a notice on the website of Franzen-Davis Funeral Home. She was 69.

No cause or other details were given.

‘‘Superman,’’ directed by Richard Donner and released in 1978, was a superhero blockbuster two decades before comic book movies became the norm at the top of the box office. It’s cited as an essential inspiration by makers of today’s Marvel and D.C. films.

Kidder, as ace reporter Lane, was a salty, sexually savvy adult who played off of the boyish, farm-raised charm of Reeve’s Clark Kent and Superman, though her dogged journalism constantly got her into dangerous scrapes that required old-fashioned rescues.

Kidder had many of the movies’ most memorable lines, including ‘‘You’ve got me?! Who’s got you?!’’ when she first encountered the costumed hero as she and a helicopter plunged from the top of a Metropolis building.

Marvel Studios President Kevin Feige called the moment ‘‘the best cinematic superhero save in the history of film’’ at an Academy of Motion Picture Arts and Sciences event honoring Donner last year.

Kidder and Reeve were relative unknowns when they got their leading parts in the first of the films in 1978, which also included big names Gene Hackman and Marlon Brando.

Kidder and Reeve went on to star in three more ‘‘Superman’’ movies, the fourth and last in 1987. 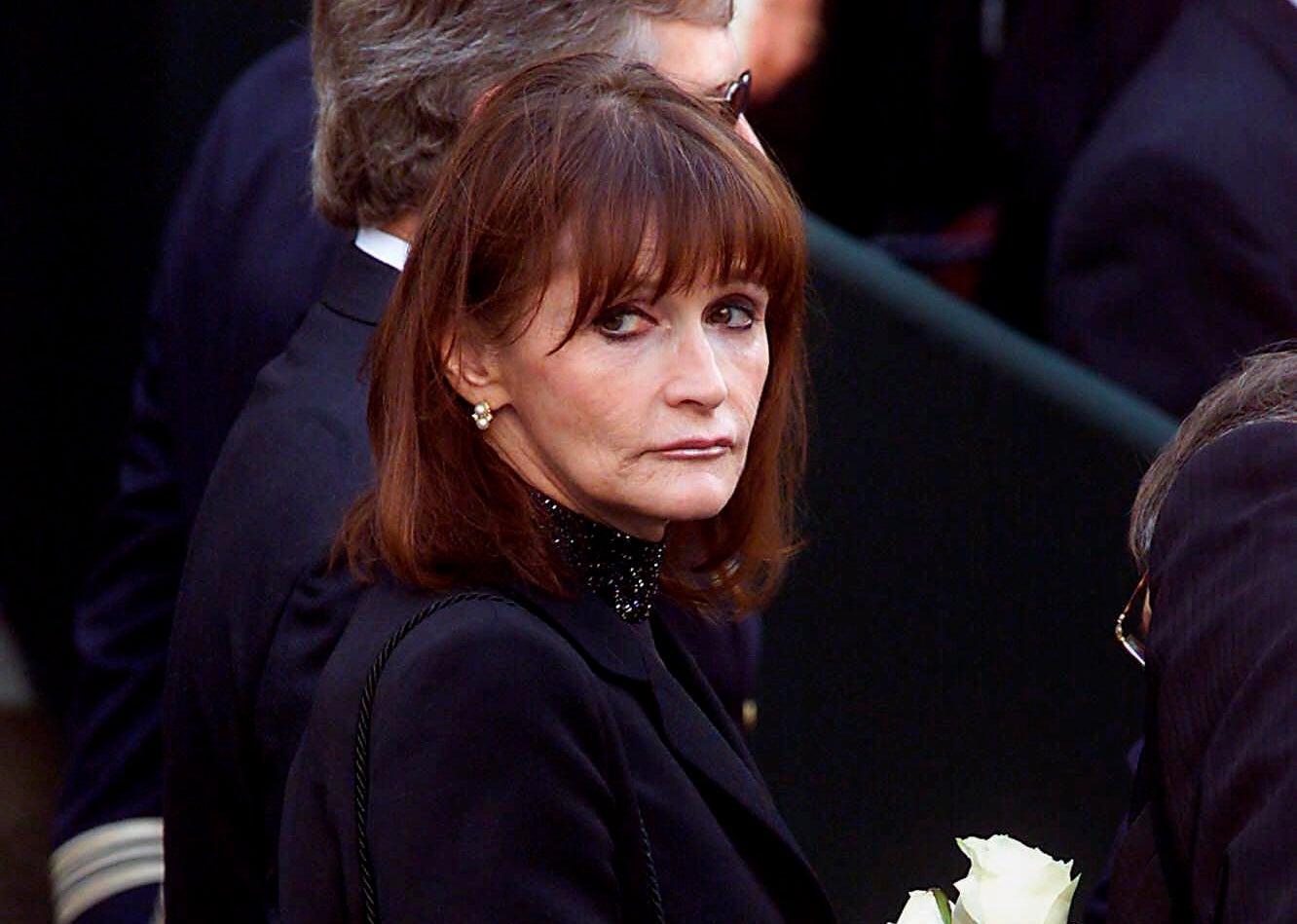 She said she and Reeve, who died in 2004, were like brother and sister, both in their affection and animosity for each other.

‘‘We quarreled all the time,’’ Kidder said May 9 in an interview on radio station WWJ in Detroit, where she had been scheduled to appear at Motor City Comic Con later this month. ‘‘The crew would be embarrassed. They would look away. Then we’d play chess or something because we were also really good friends.’’

Both would remain known almost entirely for their ‘‘Superman’’ roles, and struggled to find other major parts.

Kidder also had a small part in 1975’s ‘‘The Great Waldo Pepper’’ with Robert Redford, and starred as conjoined twins in Brian De Palma’s 1973 ‘‘Sisters,’’ and as the mother of a terrorized family opposite James Brolin in 1979’s ‘‘The Amityville Horror.’’

B-movie buffs say 1974’s ‘‘Black Christmas,’’ with Kidder as a sorority sister, is a must-watch.

‘‘It introduced some elements that are now genre tropes and she’s fantastic in it,’’ comedian and actor Kumail Nanjiani said on Twitter Monday.

Kidder had a debilitating car accident in 1990 that left her badly in debt, confined her to a wheelchair for most of two years and worsened the mental illness she had struggled with for much of her life.

That struggle became public in 1996 when she was found dazed and filthy in a yard not far from the studio where she once filmed parts of ‘‘Superman.’’

She fought through her illness and continued working, however, appearing in small films and television shows and amassing credits until 2017, most notably ‘‘R.L. Stine’s the Haunting Hour,’’ which earned her a Daytime Emmy Award as outstanding performer in a kids’ series in 2015.

‘‘I don’t act much anymore unless I’m broke, and then I’ll take a job,’’ she told the Detroit radio station with a laugh.

She spent the last decades of her life living in Montana and engaging in political activism, including protest of the U.S. military action in Iraq.

Kidder was born in Yellowknife, Canada, and graduated from a Toronto boarding school before pursuing acting.

She dated then-Prime Minister Pierre Trudeau in the 1980s, calling him the ‘‘love of my life, my true love’’ in her radio interview last week.

Kidder was married and divorced three times, including a brief marriage to actor John Heard, and is survived by a daughter, Maggie McGuane. 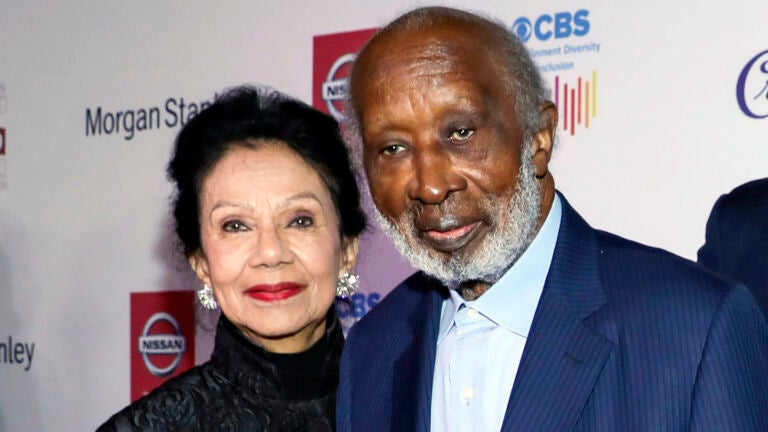