LOS ANGELES (AP) — Chrissy Teigen and John Legend now have a baby boy to go with their toddler girl.

The 32-year-old model and 39-year-old singer, whose real name is John Roger Stephens, introduced Miles Theodore Stephens to the world on Sunday.

Teigen had been hinting to her millions of social media followers for several days that the baby was here, and the couple announced in January that they were having a boy. Teigen finally confirmed it with Instagram and Twitter posts and a picture.

She said on Instagram that she and Legend are “drowning in his little peeps and nuzzles” and their “household feels overwhelmed with love.”

Hello, world! This is Miles Theodore Stephens – We are drowning in his little peeps and nuzzles. Our household feels overwhelmed with love. Thank you for all your well wishes!

Teigen tweeted that Miles arrived “a few weeks early” but gave no other details. 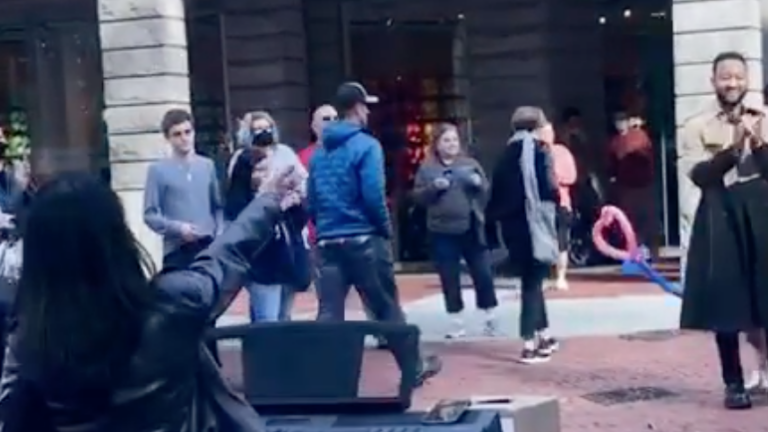