Unlike Alan Dershowitz, it appears Barack Obama shouldn’t be worried about getting the cold shoulder on Martha’s Vineyard.

The former president stopped by The Cardboard Box on Monday night, drawing huge crowds outside of the Oak Bluffs restaurant.

According to The Martha’s Vineyard Times, Obama arrived on the island Saturday for a vacation that could last for much of August. The former first family frequented Martha’s Vineyard during summers of Obama’s presidency, and visited again the first summer after Obama left office in 2017.

Cardboard Box owner Ben DeForest said Obama was joined for dinner Monday by former first lady Michelle Obama and 12 of the couple’s friends. DeForest said that the couple has previously dined at his other restaurant, the Red Cat Kitchen, three times, so he appreciated them deciding to try out his new spot, which opened in May.

According to DeForest, because of The Cardboard Box’s larger space and its location on the main drag of Circuit Avenue in Oak Bluffs, the Obama’s dinner was anything but private.

Photos and videos taken outside of The Cardboard Box show swarms of people lining the sidewalks, with some chanting, “Obama! Obama!’’ moments before the former president and former first lady Michelle Obama left the restaurant amid cheers and screams.

“It shut the town down,” DeForest said. “It was really special. It was a testament to the power and the reverence in which people hold them. It was like The Beatles were in here in the early ’60s.” 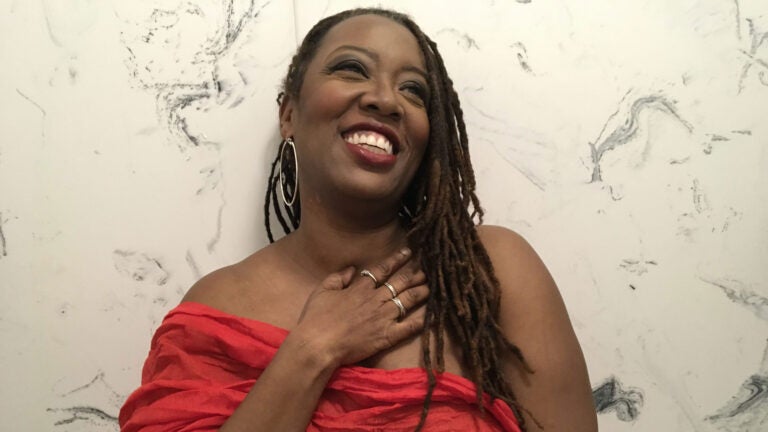 Book Club: 'It's so important for Black women to be at the center of our own stories'