Padma Lakshmi, the Emmy-nominated host and executive producer of “Top Chef,’’ is headed from Bravo to MIT.

Lakshmi, a graduate of Clark University in Worcester, was recently named a visiting scholar at MIT’s Center for Gynepathology Research, according to the university. On Friday, she is slated to give a talk at MIT’s Open Endoscopy Forum, where discussions on gynecological diseases and treatments will take place.

Linda Griffith, a professor at MIT’s School of Engineering, will host Lakshmi on Friday. Lakshmi is also scheduled to meet with various MIT staff members and students, and discuss developments in gynecological diseases with research scientists.

Lakshmi’s first involvement with MIT’s gynepathology research efforts dates back almost 10 years, when she delivered the keynote address in 2009 when the center opened. She has since returned to campus multiple times in an effort to raise awareness about women’s health.

The discussions that Lakshmi leads often center around endometriosis, which affected her substantially until age 36, when a medical breakthrough was able to help her combat the at-times debilitating symptoms of endometriosis, including excessive blood flow, cramping, headache, fatigue, and general monthly pain, according to MIT.

“Too many people avoid talking about difficult subjects in women’s health,’’ Lakshmi said in a statement. “Endometriosis is an incredibly private subject for women but if I had been diagnosed and received proper treatment earlier in my life, I’d have gained valuable time. I would have been more present for my family and friends and had a greater capacity to advance professionally.’’ 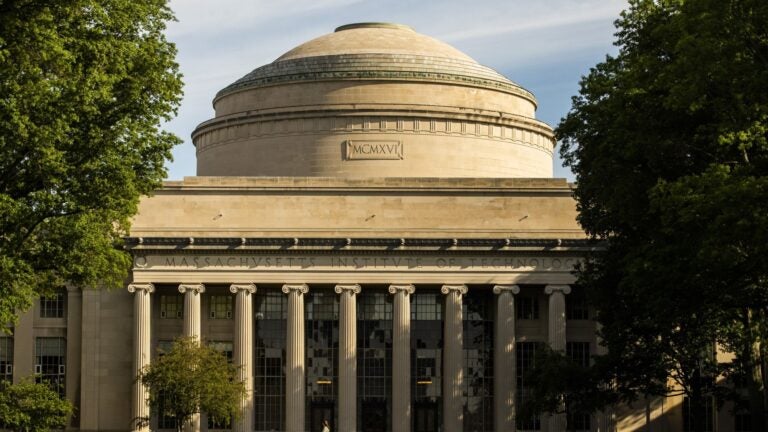