Gisele Bundchen wrote in her new memoir that yoga and meditation changed her life after she began to suffer from panic attacks in her early 20s. On Monday, the Brazilian supermodel reiterated how important she finds meditation during a discussion with TV journalist Anderson Cooper.

At the Mindfulness in America summit in New York City, Bundchen told Cooper that meditation and breathing exercises helped stemmed her panic attacks when it seemed like nothing else was working.

“I had changed my diet, I stopped drinking, stopped drinking coffee, stopped smoking, but I was still having anxiety about things,” Bundchen said. “I think the breathing and meditation daily really helped me because it helped center me. It helped me become the observer versus being in the middle of the storm.

Bundchen, who said she tries to meditate between 5:30 and 5:45 a.m. to avoid being disturbed by her children or dog, said that besides bringing about inner peace, meditation helps her achieve a mindset focused on prioritizing what matters in her life.

“A friend told me this once, he said, ‘The mind is an instrument; don’t let it play you,'” Bundchen said. “Just remember that. That’s the job of the mind, to hold onto things. And it’s your job to say, ‘I choose this thought, and I don’t choose that,’ because whatever you give energy to is what grows.” 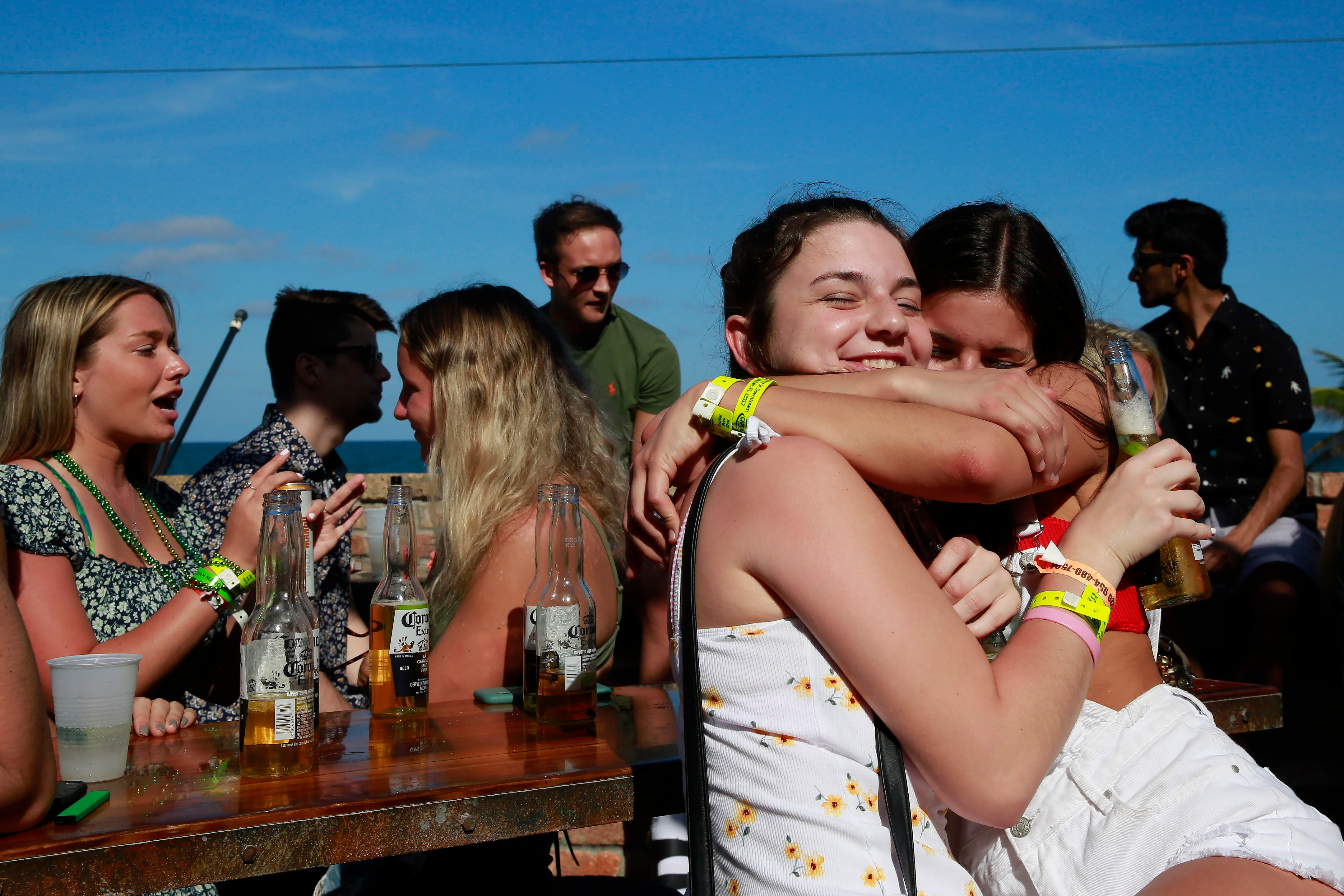 Here's how many Boston.com readers are still social distancing — and how many have given up