Boston native James Taylor delivered a heartfelt rendition of the national anthem prior to the start of Game 1 of the World Series at Fenway Park Tuesday night.

Taylor, who announced he would be performing “The Star-Spangled Banner” on Twitter Monday night, was greeted by cheers from the Fenway crowd.

This wasn’t the first time Taylor has sung the national anthem at Fenway for the World Series. Prior to Game 2 of the 2013 World Series between the Sox and St. Louis Cardinals, Taylor sang a line of “America the Beautiful” before quickly transitioning into “The Star-Spangled Banner.” 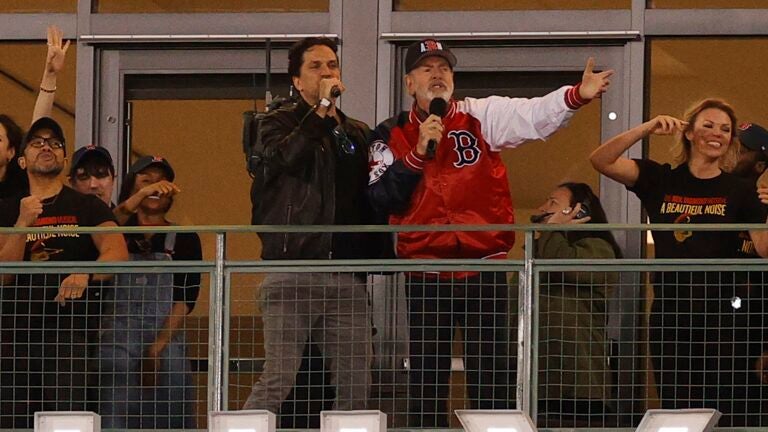