The Boss was back in Boston on Thursday, this time accompanied by a well-known politician.

Bruce Springsteen was spotted with former US Secretary of State and Massachusetts Senator John Kerry at The Bristol at Four Seasons Hotel Boston on Thursday.

This marked at least the third time Springsteen has been seen in Boston in 2019. In January, the singer paid an unexpected visit to The Bebop, an Irish pub on Boylston Street. Exactly two weeks later, Springsteen and J. Geils Band vocalist Peter Wolf stopped by Allston music store Mr. Music.

Springsteen was a staunch supporter of Kerry when the politician ran for president in 2004, playing a number of concerts in swing states with his E Street Band prior to the election as part of the Vote for Change tour. 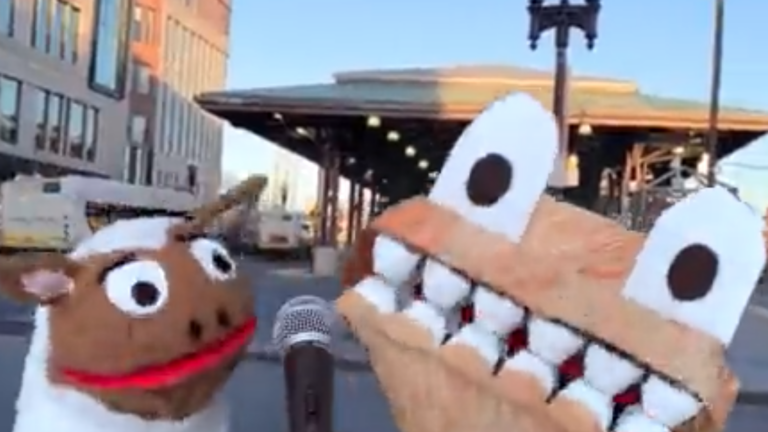 Does this bus stop at E Street? Meet the man behind this Springsteen-esque ode to the MBTA