An NBA champion, a Grammy-winning singer, and a Cameroonian prince walk into a classroom.

It sounds like the beginning of a joke, but for Harvard Business School professor Anita Elberse, it’s just another day on the job.

Elberse teaches “The Business of Entertainment, Media and Sports,” a four-day course that regularly brings A-listers to Cambridge to learn “new approaches for driving revenue and success in today’s entertainment environment,” among other skills.

Some of the big names to take the class in the past include rapper/actor LL Cool J, former Miami Heat teammates Chris Bosh and Dwyane Wade, and actors Channing Tatum and Katie Holmes.

“Boooom!!! We’re at it again with the “Business of Entertainment, Media, and Sports” (#BEMS) program!” Elberse captioned the photo. “As always, the class includes a number of people with careers that stand out even from the accomplished executives that normally fill our classrooms…”

“So blessed to have the opportunity to be @harvardhbs with @anitaelberse @ciara,” Cahill wrote on Instagram. “Embracing every opportunity and setting up life after football.”

Ciara, meanwhile, posted a thank-you to Elberse before the class even started in a May 20 Instagram post.

“I always dreamt of going to college, but by God’s grace, my music career took me on a path that I’m so thankful for,” Ciara wrote. “This week I got accepted into Harvard! Words cannot describe my excitement! Thank you @anitaelberse for a once in in a lifetime opportunity to attend @Harvard BEMS.” 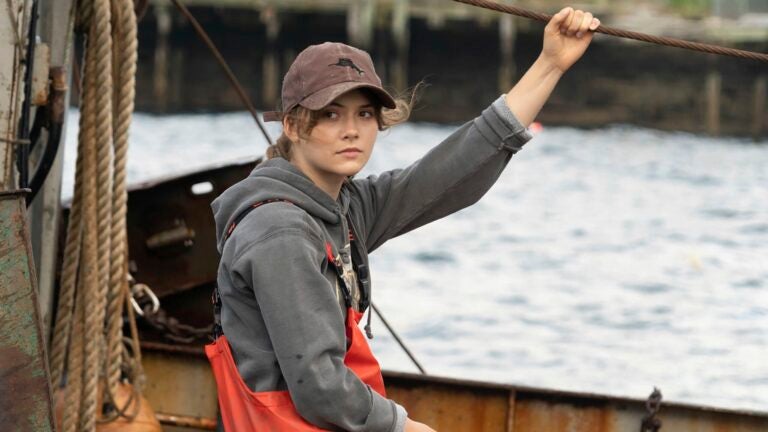