NEW YORK (AP) — Bindi Irwin, the daughter of the late conservationist, Steve Irwin, is getting married.

She posted Wednesday on her social media that longtime boyfriend Chandler Powell’s proposed on her 21st birthday, Tuesday.

Powell is a 22-year-old wakeboarder from Florida whom she met in 2013 when he was visiting the Irwin family’s Australia Zoo .

Steve Irwin, known as “The Crocodile Hunter,” was a popular TV personality. He was killed by a stingray in 2006 while filming an underwater documentary.

His wife, Terri, and children Bindi and Robert have carried on his conservation work.

Bindi Irwin starred in her own wildlife series as a child. She won season 21 of “Dancing with the Stars.” 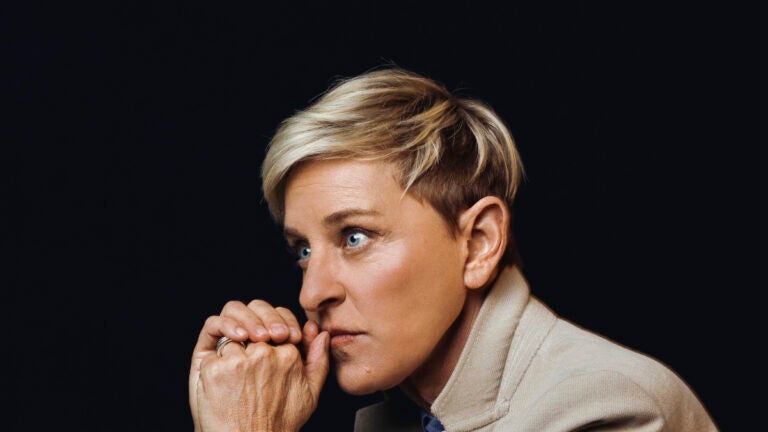