The night before the Bruins kick off the 2019-20 season against the Dallas Stars, a B’s legend hosted another famous Boston sports figure for dinner.

“Fun night in the North End tonight with a Boston legend Ray Bourque!!,” Bledsoe wrote, standing next to Bourque and Tresca chef/co-owner Rich Ansara. “His place, Tresca, is one of the best!”

Fun night in the North End tonight with a Boston legend Ray Bourque!! His place, Tresca, is one of the best! @theraybourque @trescanorthend

Bledsoe also grasped a wine glass in the photo, which is appropriate given the former signal caller’s post-NFL career: He’s the owner of Doubleback Winery, which he opened in 2018 with his wife, Maura, in his hometown of Walla Walla, Washington.

“As luck would have it, while I was playing football, my hometown where I grew up became recognized as one of the great wine-grape growing regions of the world,” Bledsoe told Boston.com in 2018. “It allowed me to start the business in a familiar place I know and love.” 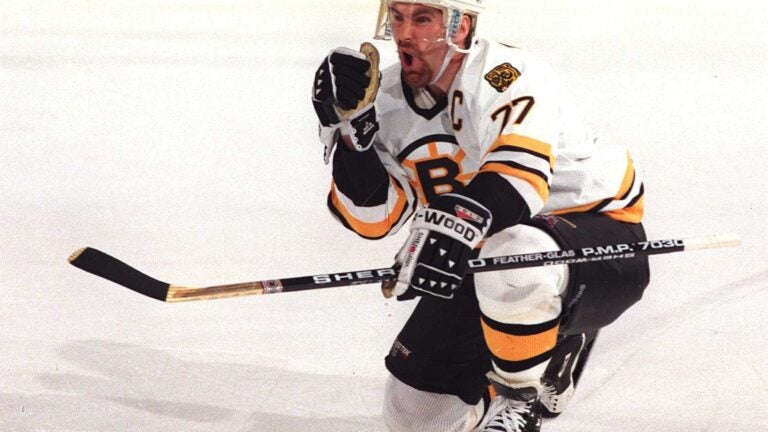 Ray Bourque on hockey sticks, dining out in Boston, and his favorite current Bruin