A-listers like Culpo, model Alessandra Ambrosio, and actors Armie Hammer and Ryan Phillippe headed to Riyadh last week for MDL Beast Fest, a three-day music festival that featured some of the biggest names in electronic dance music that also served as a government-organized effort to showcase the “Kingdom’s wide-ranging reforms,” according to a press release.

In an Instagram post, Culpo wrote that she was “so grateful to be in a country I’ve never experienced before.”

So grateful to be in a country I’ve never experienced before. Thank you for the warm welcome in Saudi! Heading to @mdlbeast now 🖤 #soundstorm

Culpo and others were quickly met with an ongoing wave of backlash against influencers for traveling to Saudi Arabia and posting positive images on social media, given the country’s human rights abuses. Many critics cited Saudi Arabia’s role in the murder of Washington Post journalist Jamal Khashoggi, and some have labelled the influencers’ content creation as “propaganda.”

On Monday, the Saudi government sentenced five people to death for the October 2018 murder of Khashoggi inside the Saudi Consulate in Istanbul, Turkey, but cleared two senior government officials, one of whom is an adviser to Saudi Crown Prince Mohammed bin Salman, of wrongdoing. In 2018, the CIA concluded that bin Salman ordered the assassination of Khashoggi.

Among the most vocal critics of the influencers was Washington Post opinion writer Karen Attiah, who was Khashoggi’s editor at the time of his death. Attiah claimed that the influencers had been paid to attend the festival, and she wrote on Twitter that the high-profile attendees were prioritizing “money over human lives.”

“The dark side of influencer culture is that it really is the ultimate expression of capitalism. Money over human lives,” Attiah wrote. “What good is your platform if you overlook Saudi regime’s murder and torture for a few bucks? These influencers are just for-hire human billboards.”

The dark side of influencer culture is that it really is the ultimate expression of capitalism.

What good is your platform if you overlook Saudi regime’s murder and torture for a few bucks?

Model Emily Ratajkowski wrote that she had received an offer to appear at and promote MDL Beast, but declined.

“It is very important to me to make clear my support for the rights of women, the LGBTQ community, freedom of expression and the right to a free press,” Ratajkowski wrote. “I hope coming forward on this brings more attention to the injustices happening there.”

On Christmas Day, Culpo posted a lengthy response on her Instagram story, writing that she “thought very carefully” about accepting an invitation to the music festival.

“I interacted with lots of kind people and I could see a spark in the eyes of many women who couldn’t believe we were in their country,” Culpo wrote. “For some of them, it seems that this integration of cultures represents change and progress. … I am not trying to make light of the human rights issues that we are all aware exist in this country. But I am trying to shed light on the fact that this country embracing new culture in this way represents positive change and open  mindedness. To me that shows HOPE.” 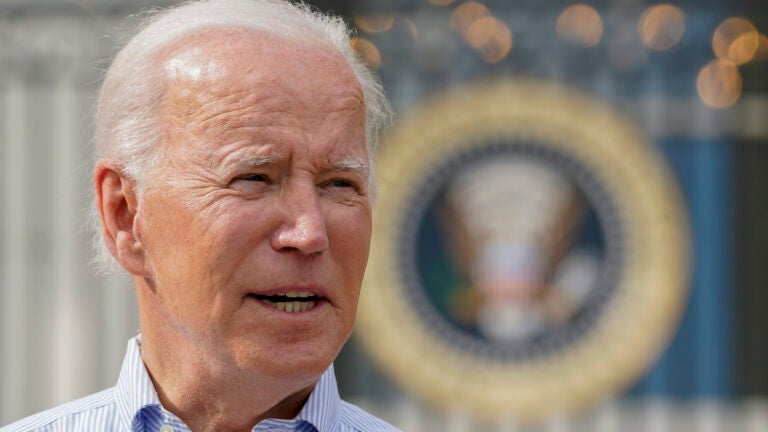