It can be hard to get a face-to-face meeting with members of Congress, even for Captain America.

Chris Evans has been gearing up to launch A Starting Point, an online database that will provide streamlined answers to common political questions through 60-second explanations by Democratic and Republican lawmakers. But, according to a Wednesday profile by Wired, only a few of them replied to his initial pitch.

“The majority of people, on both sides of the aisle, dismissed it,” the actor and Sudbury native told the publication. He had emailed a video of himself explaining the project to every member of Congress, and many “thought it was a joke.” Evans said that in hindsight the recording, which he made from his couch in Los Angeles, “looked so cheap” and fell prey to spam folders if it wasn’t deleted.

Still, he won them over eventually, and has interviewed more than 100 members of Congress, including Massachusetts Senator Ed Markey and half of the 2020 Democratic candidates for president.

“A Starting Point”, which Evans created with filmmaker Mark Kassen and entrepreneur Joe Kiani, is expected to debut in February. 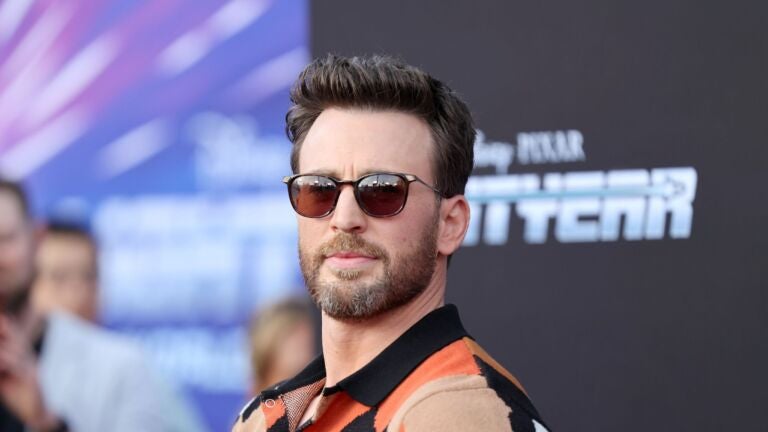