Celebrities were out in full force at Hard Rock Stadium in Miami on Sunday to watch the Kansas City Chiefs and San Francisco 49ers face off in Super Bowl 54.

Whether it was notable Chiefs fans like actors Paul Rudd and Jon Hamm or Miami residents like Shaquille O’Neal, there were A-listers aplenty on hand for the big game.

Here’s a list of some of the celebrities who were on hand for Super Bowl LIV. 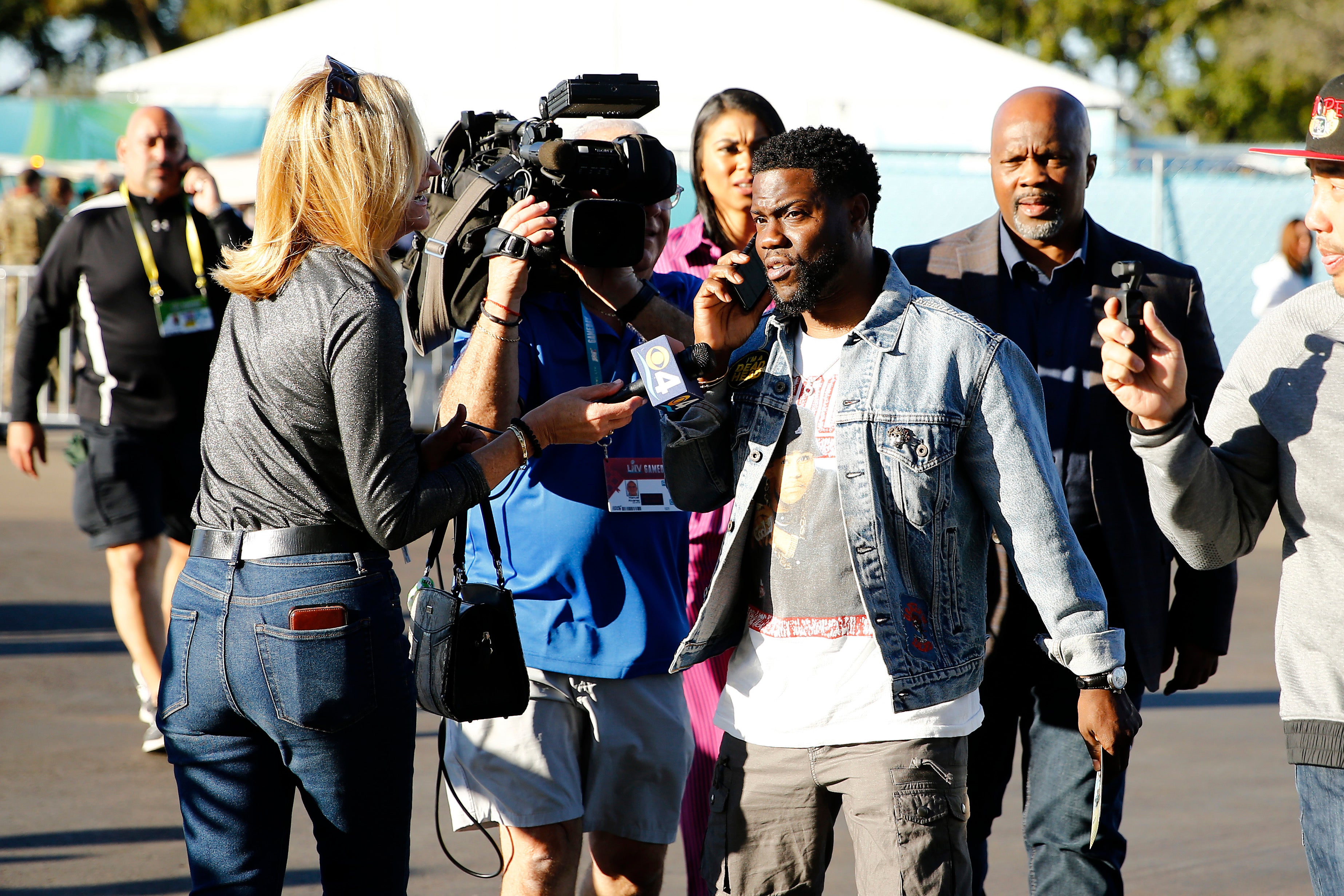 Actor Paul Rudd looks on before Super Bowl LIV between the Kansas City Chiefs and the San Francisco 49ers.

Jon Hamm arrives at the 9th Annual NFL Honors at the Adrienne Arsht Center in Miami on Saturday, Feb. 1, 2020. The actor also attended the game.

Guy Fieri passes out food at the Players Tailgate at Super Bowl LIV.

Actor Keegan-Michael Key looks on prior to Super Bowl LIV.