Meghan Trainor’s father is recovering after being hit by a car in Los Angeles on Friday night.

As first reported by TMZ, Gary Trainor was crossing a busy street in the San Fernando Valley when he was struck in an apparent hit-and-run accident. He was rushed to a nearby hospital, where he is in stable condition.

“I’m with my dad now. Thank you for all your sweet messages,” the “All About That Bass” singer, 26, wrote in a Sunday Instagram post, sharing a happy photo of the pair. “It was all very scary but he is the strongest man I know.”

I’m with my dad now. Thank you for all your sweet messages. It was all very scary but he is the strongest man I know 💖🙏🏻

Trainor’s father accompanied her to the 2016 Grammy Awards, where she won best new artist. A musician himself, he played piano across multiple songs on Trainor’s 2011 album “Only 17″ and was an key part of her musical upbringing in Nantucket. Trainor grew up singing in a Methodist church, where her father taught music and played the organ. Starting at age 12, Trainor also performed around Nantucket with her father as part of Island Fusion, a party band whose members also included her aunt and younger brother.

More recently, Trainor’s father made a surprise appearance on “The Voice U.K.,” on which his daughter is currently a coach, to show off his formidable piano skills. 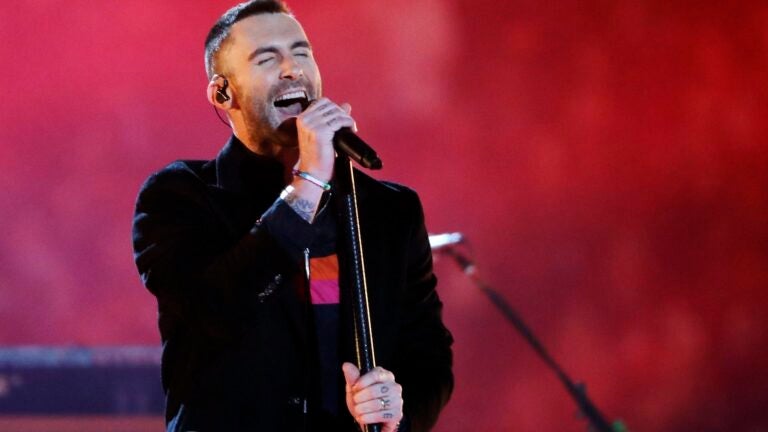 Maroon 5, Leon Bridges, and Meghan Trainor are coming to Fenway Park next summer