After close to a year of dating, Ben Affleck and Ana de Armas have reportedly broken up, according to People, E! News, and multiple other outlets.

According to a source quoted by People, it was de Armas, 32 who broke things off. Calling the relationship “complicated,” the source told People the “Knives Out” actress didn’t want to be based in Los Angeles, where Affleck, 48, lives while helping raise his three children Violet, 14, Seraphina, 11, and Samuel, 8.

A second source close to both Affleck and de Armas, meanwhile, told People the split was both “mutual” and “amicable.”

“They are in different points in their lives; there is deep love and respect there,” the source told People. “Ben continues to want to work on himself. He has three jobs lined up and he’s a solid father at home. They are both happy with where they are in their lives.”

In the film, Affleck and de Armas play Vic and Melinda Van Allen, about a couple stuck in a loveless marriage whose extramarital dalliances and sadistic mind games lead to dead bodies.

The pair’s relationship first came to light in early March 2020 when they made a trip together to de Armas’ home in Cuba, and was later confirmed on Instagram by de Armas in April when she and Affleck celebrated her 32nd birthday together.

The pair became paparazzi fixtures during quarantine, with a steady stream of photos showing the couple making coffee runs, walking de Armas’s dogs, and getting locked out of Affleck’s house, among other outdoor activities.

Representatives for Affleck and de Armas had not returned requests for comment at the time of this article’s publication. 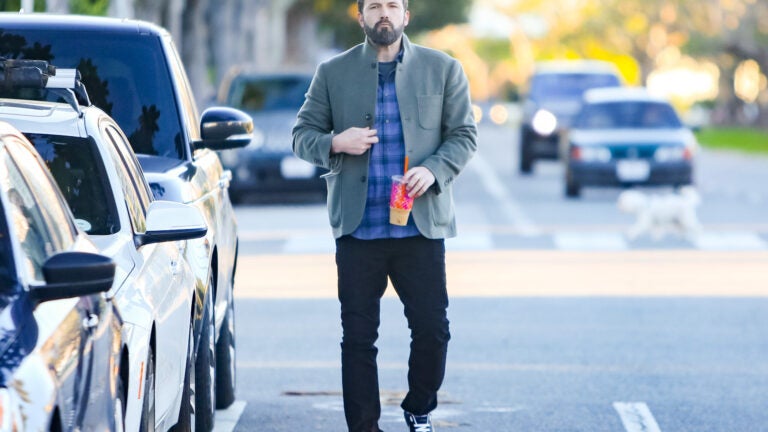