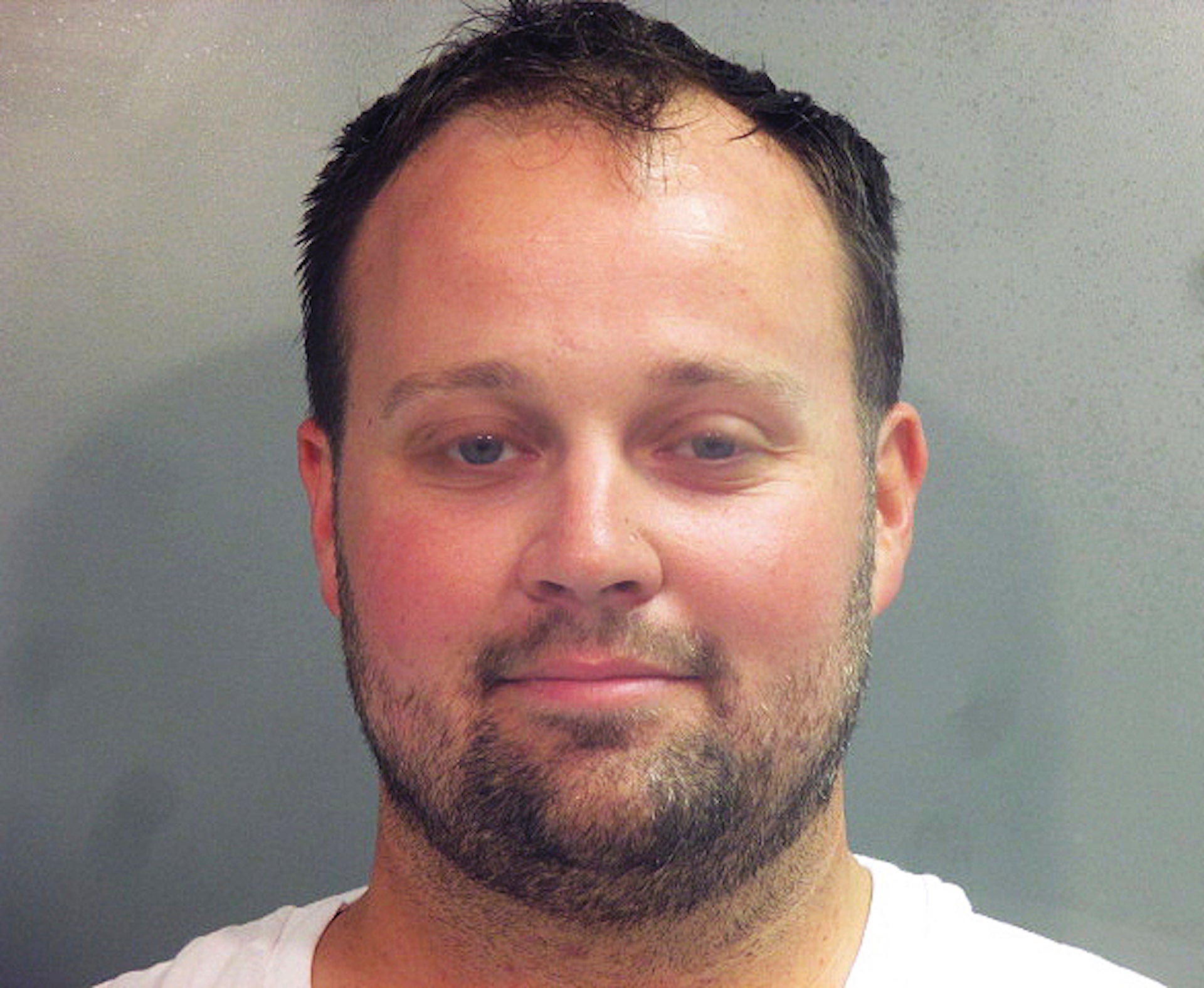 Federal prosecutors announced the indictment a day after Duggar was arrested by U.S. Marshals in northwest Arkansas. Prosecutors said Duggar possessed the material, some of which depicts the sexual abuse of children under the age of 12, in May 2019.

Duggar, 33, pleaded not guilty at a hearing Friday. His attorneys said they planned to defend his case “aggressively and thoroughly.”

“In this country, no one can stop prosecutors from charging a crime,” the attorneys said in a statement. “But when you’re accused, you can fight back in the courtroom — and that is exactly what Josh intends to do.”

A federal judge set a May 5 detention hearing and a July 6 trial date.

Duggar starred on TLC’s “19 Kids and Counting” until it was pulled from the network in 2015 over revelations Duggar had molested four of his sisters and a babysitter. Duggar’s parents said he had confessed to the fondling and apologized.

Duggar previously apologized for a pornography addiction and cheating on his wife.

If convicted, Duggar faces up to 20 years of imprisonment and fines up to $250,000 on each count. 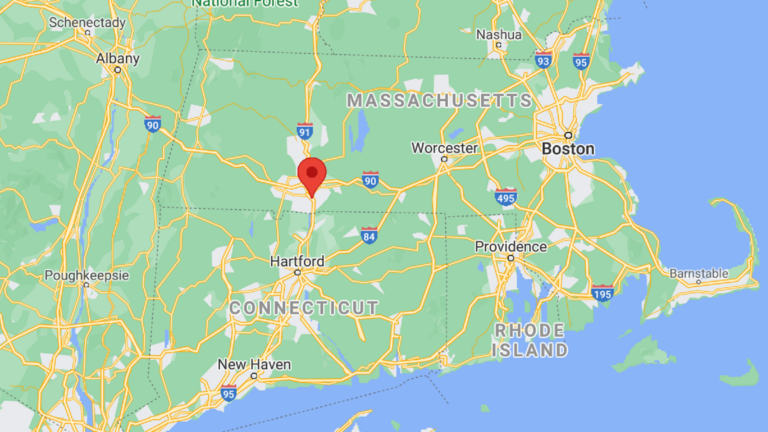