Linda Evangelista, the supermodel made famous in the 1990s, said she had become “brutally disfigured” and “unrecognizable” after a cosmetic body-sculpting procedure that had turned her into a recluse.

In an Instagram post Wednesday, she referred to filing a lawsuit, saying that she was taking “a big step towards righting a wrong that I have suffered and have kept to myself for over five years.”

She added: “To my followers who have wondered why I have not been working while my peers’ careers have been thriving, the reason is that I was brutally disfigured by Zeltiq’s CoolSculpting procedure which did the opposite of what it promised.”

Evangelista, 56, said after the fat-freezing procedure she developed paradoxical adipose hyperplasia, a side effect in which patients develop firm tissue masses in the treatment areas.

“PAH has not only destroyed my livelihood, it has sent me into a cycle of deep depression, profound sadness, and the lowest depths of self-loathing,” she wrote.

Evangelista, who was known as one of the five top supermodels in the 1990s, detailed her story on Instagram, where she has 912,000 followers.

Evangelista filed a lawsuit Tuesday against Zeltiq Aesthetics Inc., in the U.S. District Court for the Southern District of New York. The suit said she was seeking compensatory damages of $50 million for her distress and loss of work, promotions and public appearances.

The suit accused the company of having “intentionally concealed” the risks or “failed to adequately warn” about them, and said Evangelista developed depression and a fear of going outside.

According to CoolSculpting, its procedure has been cleared by the Food and Drug Administration for the treatment of visible fat bulges.

In response to questions, the FDA said in an email that it could not comment on litigation, but that it was “committed to ensuring medical devices are safe and effective and that patients can be fully informed when making personal health decisions.” It said that it monitors reports from consumers of adverse events after a device reaches the market and would “take action where appropriate.” 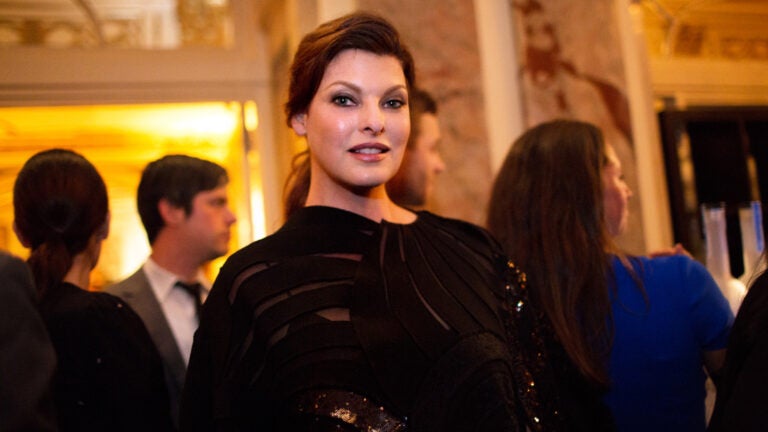 Linda Evangelista says CoolSculpting ‘disfigured’ her. Here’s what experts say about the procedure.