After months of silence, we are finally getting to hear SNL star Pete Davidson’s perspective in the, mostly one-sided, feud between him and rap artist Ye, formerly known as Kanye West, via some screenshots reportedly shared of a text conversation between the two.

Ye has recently been sharing more videos attacking his ex-wife Kim Kardashian and Davidson, her boyfriend, criticizing Kardashian’s parenting and saying he is not getting enough time with his kids.

But on Sunday, PEOPLE reported that Davidson’s friend and SNL writer Dave Sirius posted and then deleted some screenshots of what appears to be Davidson’s texts with Ye on his Instagram.

Davidson begins by referring to himself as “Skete,” the nickname Ye uses for him. It quickly becomes clear that Davidson is sick of the feud.

“Can you please take a second and calm down,” he wrote. “It’s 8am and it don’t gotta be like this.”

Davidson goes on to call Kim the best mother he’s ever met and says that Ye is lucky that she’s the mother to his children.

“I’m not gonna let you treat us like this and I’m done being quiet,” he wrote.

Ye then asks where Davidson is, to which Davidson replies “In bed with your wife” and sends a picture of himself.

Ye replies by saying he’s happy Davidson is out of “the hospital and rehab, to which Davidson says Ye should try going to those types of places because they are helpful.

Davidson then begins to ask Ye to meet up and talk their problems out “man to man.” Ye suggests meeting at his weekly Sunday Service, but Davidson says he doesn’t want the talk to be public.

“What you are doing to your family is dangerous and is going to scar them for life,” Davidson wrote.

Then, in an interesting change in tone, Davidson goes from talking down to Ye to offering to help him.

“I struggle with mental stuff too. It’s not an easy journey. You don’t have to feel this way anymore. There’s no shame in having a little help,” he wrote.

The text thread ends with Davidson saying he’s kept SNL and other comedians from making fun of Ye.

It’s unclear whether this is the beginning of Davidson speaking out more about the feud with Ye, but regardless of what he does next, it seems like he’s reached a breaking point. 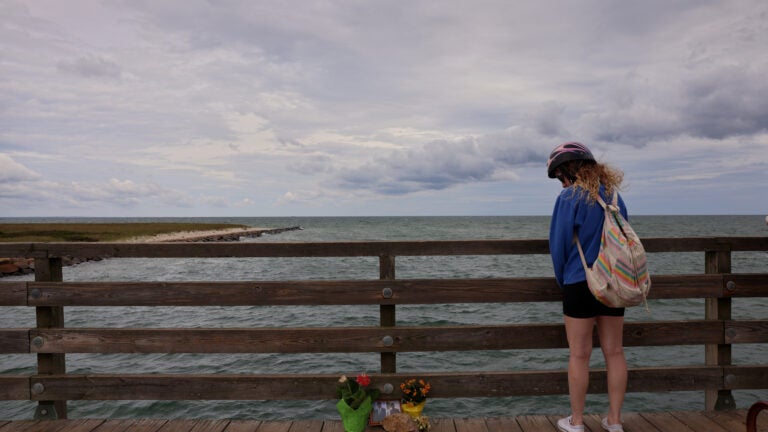