By now it seems like the whole world has heard about the biggest story from Sunday night’s Oscars ceremony — actor Will Smith smacking comedian Chris Rock.

So far, we haven’t heard much from Rock about what happened and how he’s thinking and feeling about it. Some are hoping he might talk about it during his ongoing comedy tour, which next stops in Boston.

For anyone who hasn’t seen the clip yet, the slap happened after Rock made a joke about Will Smith’s wife, Jada Pinkett Smith.

In reaction to the joke, her husband went onstage and slapped Rock in the face. He then went down to his seat and twice yelled “Keep my wife’s name out of your f****** mouth.”

Though Rock is reportedly not pressing charges against Smith and Smith has apologized for his actions, the incident has caused quite a stir online, with people fighting over who was wrong in the situation.

Celebrities and comedians have weighed in on the incident, and even Massachusetts 7th district Rep. Ayanna Pressley, who also has alopecia, has shared her piece.

Many are wondering when and if Rock will comment on the incident. Some think talking about it might become part of his “Ego Death” comedy tour, which is ongoing.

Tickets for all three nights are sold out from Ticketmaster, but are still available on third party ticket sites from about $350 for the first night, and $200+ for the other nights, with the late show tickets going for less than the early show tickets. 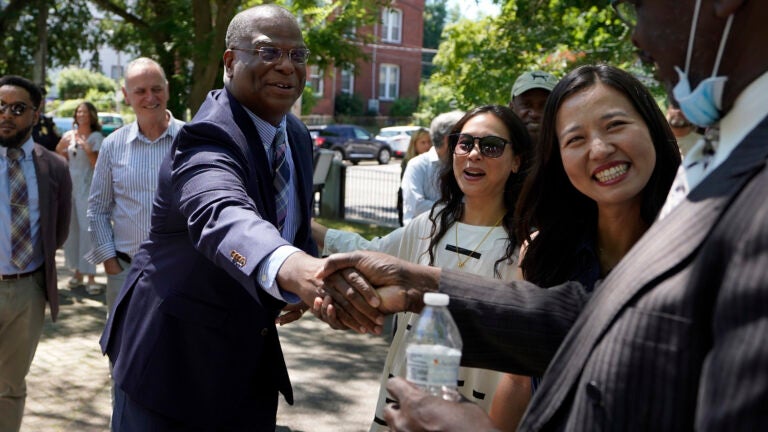