Barack and Michelle Obama walked out on stage to rapturous applause Friday evening to kick off the nine-day film festival, and both made brief remarks before a screening of “Descendant,” a Netflix documentary produced by the couple’s Higher Ground Productions.

“Descendant” follows members of an Alabama community known as Africatown whose ancestors were brought to America aboard the Clotilda, the last known slave ship to illegally transport slaves to the states shortly before the Civil War in 1860. The importation of slaves had been banned by Congress in 1807.

After remnants of the ship were found in 2019, the film “explores implications of the Clotilda’s discovery for the descendants, who grapple with their heritage while claiming the power to shape their own destinies,” according to a Netflix plot synposis.

In remarks before a screening of the film, Michelle Obama said that the younger generation needs to seek out their elders and hear their stories.

“One of the powers of this festival, and the work that the Rances have done, is to lift up stories that too often have been lost in the flow of time,” Obama said. “Because we believe that everybody’s stories matter. Everybody’s got a sacred story that motivates us, moves us. It’s not just a matter of nostalgia. It powers us into the present and the future.”

MVAAF has had plenty of famous names stop by the festival so far, with even more slated to appear before its closing night August 13.

Many notable names were at the festival opening night, including Roots bandleader Ahmir “Questlove” Thompson, who is a producer of “Descendant” along with fellow Roots member Tariq “Black Thought” Trotter.

Saturday’s highlights included writer/director/producer Tyler Perry sharing clips from his upcoming “The Jazzman’s Blues”; the Rev. Al Sharpton discussing a documentary about his life, “Loudmouth”; and showrunner Larry Wilmore (“The Daily Show”) screening a sneak peek at his upcoming legal series “Reasonable Doubt,” which is co-produced by Kerry Washington (“Scandal”).

Still to come at MVAAFF are discussions with actress Regina Hall Thursday night for her comedy “Honk for Jesus. Save Your Soul”; former U.S. Attorney General Eric Holder on Thursday for his new book “Our Unfinished March”; and Tracee Ellis Ross (“Black-ish”) on Friday about her upcoming OWN docuseries “The Hair Tales.”

Among the highlights of closing night on Saturday are appearances from Oscar winner Viola Davis (“Fences”) in support of her upcoming film “The Woman King” and director Spike Lee, who will show clips from an upcoming multi-part ESPN documentary about former NFL quarterback Colin Kaepernick. 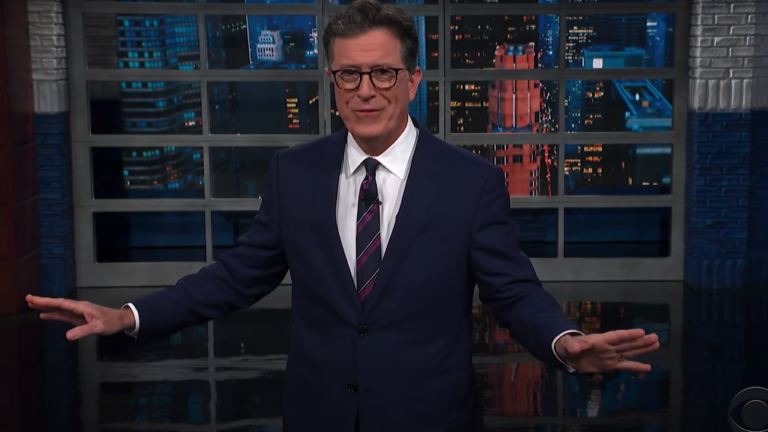