Something was brewing at Dunkin’ Tuesday morning, and it involved Ben Affleck.

Lisa Mackay, who posted a photo of Affleck handing her a coffee in Medford, said on Instagram that the actor was filming a commercial, and told NBC10 Boston that Affleck was “quick-witted and funny.”

According to Boston journalist Megan Johnson, Affleck and wife Jennifer Lopez visited Dunkin’ locations in both Medford and Revere for filming on Tuesday.

Though Affleck will occasionally stop by Starbucks, he has been an enthusiastic Dunkin’ ambassador living in Los Angeles for years. Through multiple relationships, through good weather and bad, Dunkin’ has been a constant in paprazzi photos of the Cambridge native.

“I have Dunkin’ Donuts every day,” Affleck told Collider in 2019. “It’s very weird, I have it every day and people are always like, ‘Where is that? Is that near here?’ So, I feel like I’m spreading the word.”

Representatives for Dunkin’ and Affleck did not immediately respond to requests for comment. 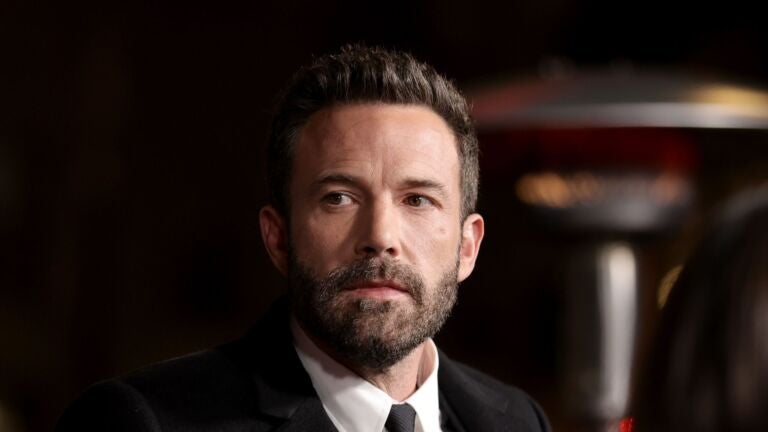