The people of Boston and its surrounding areas know how to spot a Massachusetts native in a crowd of transplants and tourists from a mile away. Given the different communities that make up Bay Staters, it can sometimes be difficult to define what makes a true native, but the people of Mass. will certainly try.

We’ve asked Boston.com readers to let us know what makes a true Bay Stater by sharing the figures of speech and landmarks only natives would understand. What makes you from the South Shore, Western Mass., or Cape Cod? We want you to tell us.

Here are some phrases readers say only true Mass. natives will appreciate:

“That Dunks always gets my coffee wrong, let’s go to the other Dunks next door.”

“Gonna do a packie run, the Dr. MCGILLIGUDDY’S in the freezer is almost friggin gone.”

“Can I have a peanut butter and fluff sandwich?”

“Giving directions: Yah, so go up this road and bang a hard right. Then hang a left and it’s right there. You can’t miss it. If you see the packie, bang a uey ‘cuz you’ve gone too far.”

“I want jimmies on my hoodie.”

“‘Storrowed’ makes you laugh, sigh, and complain all at the same time.”

“Get off when you see the orange dinosaur.”

“The twin cities mean Fitchburg and Leominster, not Minneapolis and St. Paul.” 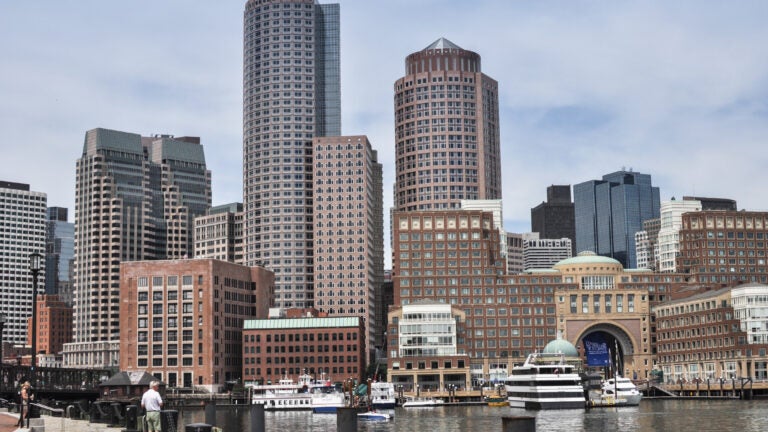 If you had just one day in Boston, what would you do?