On her last day at school, Cassandra Rio went home early. She didn’t hear the announcement on March 13 that school was cancelled for the next two weeks until she had already arrived home. Later, the cancellation was extended through the end of the year. “I shouldn’t have left,” she said.

Rio is a senior at Georgetown High School. She figure skates and plays soccer, loves English, and is planning to attend Endicott College in the fall. And like many in the class of 2020, Rio is ending her high school career online.

To process her feelings about the abrupt end of her school year, Rio wrote a speech for her creative writing class.

“Initially, we were supposed to be writing a maid of honor speech, and the teacher told us we had flexibility when we were writing,” said Rio. “My initial attempt was to write [the assignment], but it was 20 minutes after Charlie Baker had [announced] that we would never be going back to school. So all that was going through my head.”

Instead of a maid of honor speech, Rio ended up writing a letter to the underclassmen who were looking forward to the experiences she was missing. She advises them not to take a single day of high school for granted — you don’t know what you have until it’s gone.

Watch Rio read her class speech or read it in full below.

My name is Cassandra and I am a senior at Georgetown High School, well I was, I guess. This pandemic kind of ruined everything and I speak for myself, but I’m sure others can relate, I took for granted everyday life. I took for granted being so busy and forgetting to eat dinner or telling my friends to hang out and not having to think twice about it. I wish somebody told me to not take life, and especially senior year, lightly. So this is what I’m going to do for [those of] you listening. Whether you’re a junior, freshman, or just started middle school, I’d like to give you some advice, some I wish somebody told me sooner.

I am not sure how to start because honestly I don’t have much to say. But I address this mainly to underclassmen, especially juniors. Being a senior is weird. It is a year you look forward to since day one. Especially the sports seasons, graduation, and prom. I can’t explain it but doing something for the last time, there’s a very different feeling associated with it. It’s almost like you prepared in your mind the day and feeling of your last pep rally, soccer game etc. But the feeling at least for me, was not real until it happened. And sometimes, you can’t experience everything you thought you would. So my advice to you: Go watch that basketball game, walk through those halls to your next class like you will never get to again, because honestly you really never know. I advise you to learn to love chemistry class, and calculating the square root of an imperfect number. Because I am sitting here on April 21, 2020, in quarantine, twenty minutes after hearing my last day of high school was March 13, and the things I’d do to go back are unreal.

When I was a freshman my mom told me it goes by fast, I did not believe it for even a second. I really underestimated the time I had left with my best friends. It was not until my last soccer game, when those final three whistles blew and I thought to myself, ‘my mom was right.’ (Not really a surprise there.) But she was right. All those soccer games I played throughout my life, suddenly came to an end because those final three whistles at the end of the last season game said so. I never thought I’d say this but I miss the sprints and three-mile runs. Who knew I’d miss something that in the moment, I couldn’t wait to be over?

To my soccer teammates, my heart aches for those of you who are missing your spring sport season because of all this chaos. But I just wanted to say thank you for being my very best friends. Play every game like you’ll never get to again. Do everything you possibly can to score goals and stop the other team from scoring. But most of all, be kind to each other. I wish you all the brightest of futures and I’ll be on the sideline in the fall to watch you win.

And I guess it’s true, you really don’t know what you have until it’s gone. 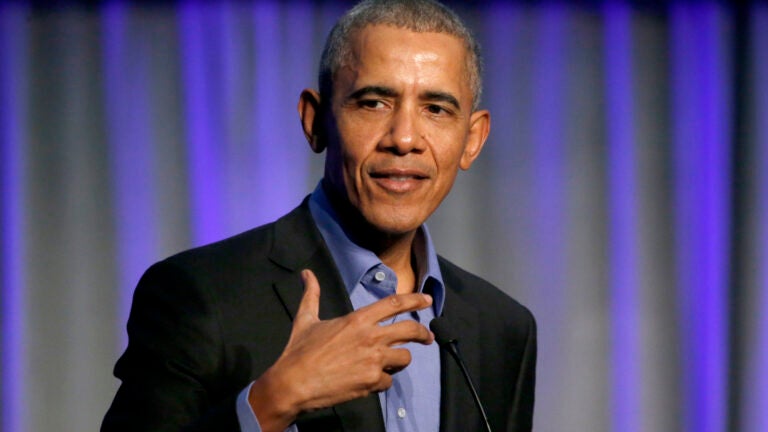