If you’ve been anywhere near Boston during in the last month, you’ve likely heard the fireworks. From June 1 to 7, calls complaining about fireworks were up 2,300 percent from the same time period last year.

If you hoped that the proliferation of pyrotechnics meant that your town’s annual fireworks celebration would still be held, however, you may be out of luck.

The Massachusetts Department of Fire Services typically posts a public list about upcoming fireworks displays based on the permit requests it receives from municipalities. Jennifer Mieth, the department’s public information officer, said that won’t be the case this year, however.

“With the decreased number of displays and the need to encourage appropriate social distancing, I believe that advertising those displays taking place should happen locally, directly to residents,” Mieth told Boston.com. “I would hate to see a show overwhelmed by spectators in a space not designed to accommodate so many people safely (health or safety wise). So we are not creating such lists this year.”

Boston.com traditionally publishes a list of July 4 fireworks displays each year, so we conducted the research again for 2020. In all, we found more than 70 displays that are canceled or postponed. (If your town is still holding fireworks, email us at [email protected] to let us know.)

Most towns canceled the fireworks displays back in May, taking no chances with holding a town-wide event where large crowds would likely gather.

“We all will be a bit disappointed that we will not be able to celebrate with our friends, neighbors, and the community at large this year,” Swampscott Town Administrator Sean Fitzgerald said in a May press release announcing the town’s cancellation. “Yet, we all know that the safety and well-being of our communities and loved ones is the most important treasure we have.”

The town of Clinton, on the other hand, continued discussing the possibility of holding a Fourth of July fireworks celebration until mid-June. The town’s annual celebration was set to be held on July 11. But after discussion at a town meeting, PJ Chamberlain, president of Clinton Firefighters IAFF Local 3189, told the Worcester Telegram & Gazette that the fireworks would not be held.

“As difficult it is to cancel such a popular event and one that we would’ve liked to put on to give the town something good to look forward to, the decision had to be made to cancel and hold off until next year,” Chamberlain told the newspaper. “The original date of July 11 wasn’t going to work because large gatherings are still not viable. Attendance is usually in the thousands for the show; we are in the business of Public Safety so the safety of the public is paramount.”

Residents hoping for some traditional July 4 entertainment may have to settle for “A Boston Pops Salute to Our Heroes,” a televised replacement for the canceled Boston Pops Fireworks Spectacular. The special will feature highlights from previous broadcasts and a mix of newly created content from the orchestra and guest artists. It will air on Bloomberg Television, Bloomberg Radio, and Boston’s WHDH-TV, starting at 8 p.m. Saturday, July 4.

“While disappointed not to be able to present our traditional live concert on the Charles River Esplanade, we are putting all our energies into developing a truly special commemorative broadcast event,” Pops conductor Keith Lockhart said. “We hope ‘A Boston Pops Salute to Our Heroes’ will bring viewers and listeners the consolation, comfort, and inspiration we all seek during these challenging times.” 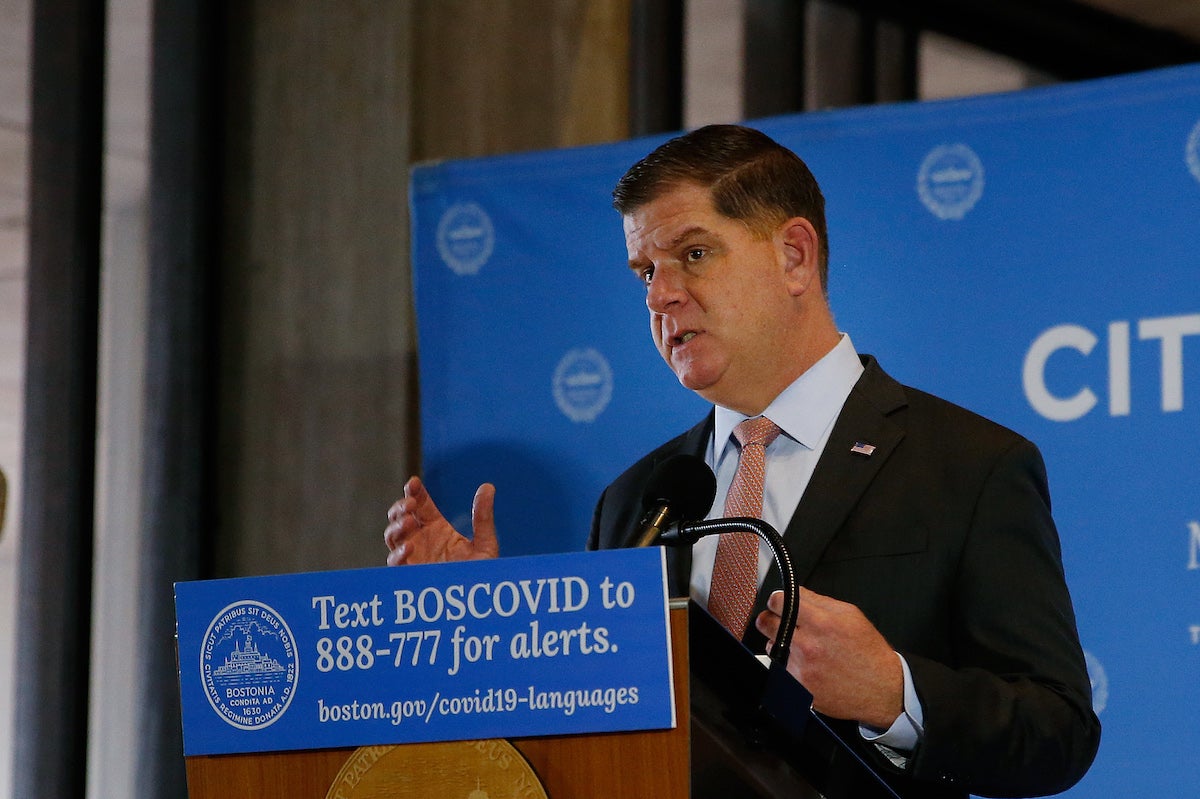